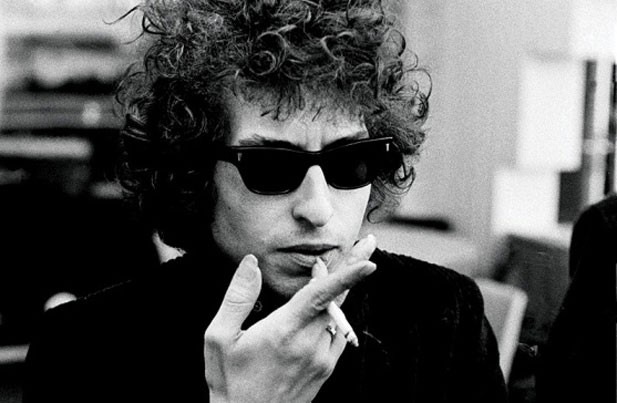 In his more than five decades of stardom, Dylan has explored styles ranging from folk to rock to electric blues to gospel, though lately he's also been thinkin' 'bout Alicia Keys. The singer-songwriter who contributed such classics as “The Times They Are a-Changin’,” “Like a Rolling Stone,” “Blowin’ in the Wind” and “Knockin’ on Heaven’s Door” to the American Songbook has been named to the Rock and Roll Hall of Fame and the Songwriters Hall of Fame, and has won a Pulitzer, a Golden Globe, an Academy Award, 11 Grammys and been awarded the Presidential Medal of Freedom. Backed by a constantly changing lineup, Dylan has toured steadily since the 1980s on what some have dubbed the "Never Ending Tour."