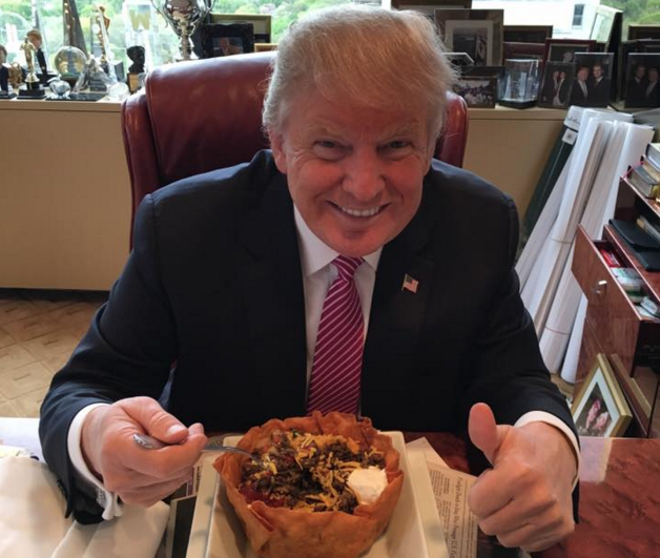 Wadi Gaitan, the chief spokesman for the Florida GOP, who is also Hispanic, says he's quitting because of Donald Trump.

According to multiple reports, Gaitan says he's stepping down from his position to join the the LIBRE Initiative, a grassroots organization involving the Koch brothers.

“I’m thankful for my almost two years with the Florida GOP, however, moving on gives me a great, new opportunity to continue promoting free market solutions while avoiding efforts that support Donald Trump,” Gaitan said in a statement to BuzzFeed News.

Gaitan isn't the first Hispanic to quit because of Trump. Back in June, Ruth Guerra also stepped down as the Republican National Committee's head of Hispanic media relations.

Gaitin's announcement comes a week after a poll showed that Trump only appeals to 12.9 percent of Hispanics in Florida, and that 76.4 percent would rather vote for Hillary Clinton.