A local pilot was arrested Saturday for flying a tour helicopter, with passengers in it, within a few feet of traffic.

According to the Osceola County Sheriff's Office, Orlando HeliTours pilot Thomas Vorstman was flying a group of passengers near West Irlo Bronson Memorial Highway about 1 p.m, when deputies observed the helicopter flying a few feet from the tops of cars.

"The helicopter's proximity was so close to the cars, that if a passenger van or semi-truck were traveling the same direction, there would have been a collision with the aircraft," says Osceola County Sheriff's Office. 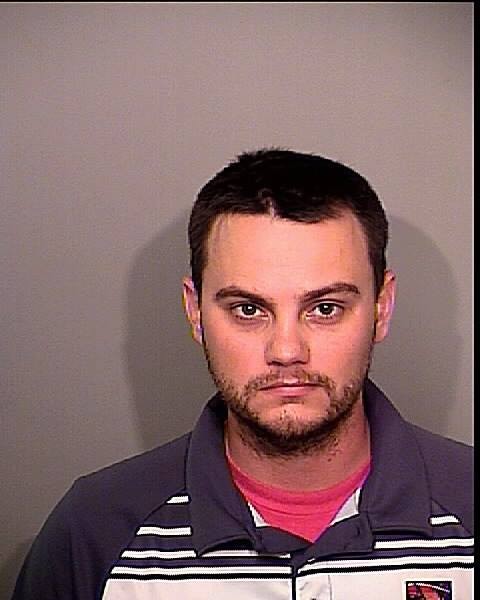 Deputies waited for Vorstman near the helicopter pad at Orlando HeliTours, but when he returned, he refused to turn off the aircraft and exit the aircraft.

Vorstman then took off with the passengers still in the helicopter, and returned 5 minutes later. After completing safety inspections, he exited the vehicle and met with authorities.

He told deputies he was flying low because of a "heavy load."

Orlando HeliTours has since terminated Vorstman's employment and he was arrested and charged with Operating an Aircraft in a Reckless Manner and Resisting Without Violence.