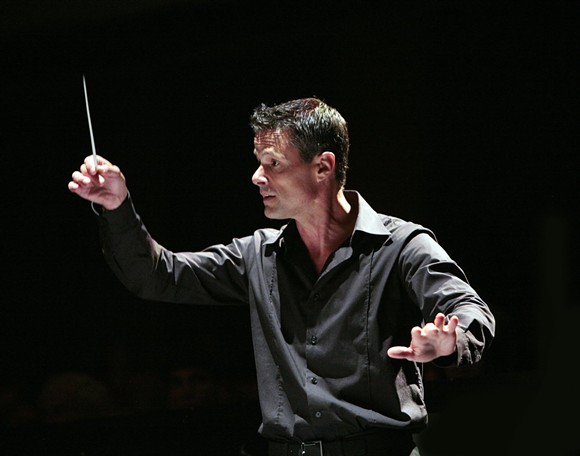 Opera Orlando is putting together an opera all-star jam to benefit victims and families of those affected by the Pulse shooting. Dubbed "One Voice Orlando" the show will bring together leading lights of contemporary opera from around the country for just one night.

One Voice Orlando has so far announced performances from Ana Maria Martinez, Sarah Joy Miller, Chad Johnson, Javier Abreu, Mark Walters and Davis Gaines. Sherrill Milnes was just announced as one of the guest hosts, and David Charles Abell will conduct a 50-strong symphony of musicians from throughout the Central Florida area to accompany the singers. In addition, Orlando Ballet, Opera Tampa, Opera Naples, St. Petersburg Opera, Sarasota Opera and First Coast Opera will be participating on the night.

More vocalists will be announced in the coming days.

The show is happening Sunday, September 11, at 8 p.m. at the Dr. Phillips Center Walt Disney Theatre. Tickets are $25-$125 and go on sale on Friday, August 19. And will most likely go quickly.

Proceeds from the event will benefit Orlando Health’s Level One Trauma Center, the Orlando LGBTQ Community Center, the Interfaith Council of Central Florida, Holocaust Center's UpStanders: Stand Up to Bullying Initiative, and the Zebra Coalition.