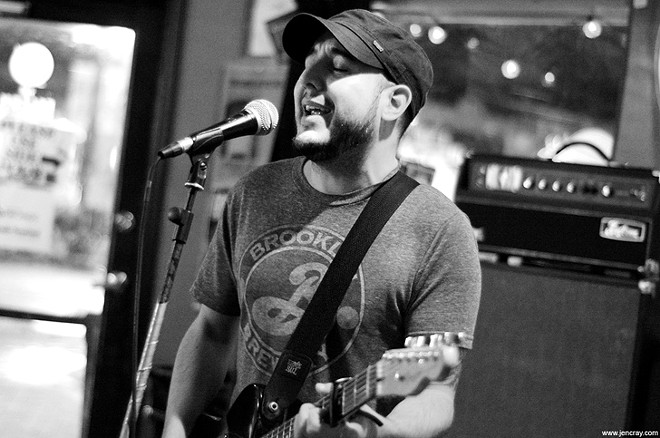 When it comes to street cred in this city, Mikey Cortes is one of the rare ones. Yes, he’s a good player. Not to diminish that fundamental virtue or anything, but Orlando is filled with good players. Cortes, however, has made consistently good decisions on where to apply his skills, building an impressive CV spangled with quality bands like the Attack, Overdale and the Spitvalves. And just to make the rest of us feel completely inadequate, the guy’s also one of Orlando’s most exciting party-starters as DJ Kittybat, an actual turntablist and not just some dude with decent song selection.

If you know anything about those aforementioned bands, you know they’re pretty upbeat with the kind of big-hearted punk spirit that’s aimed at the sky. But Cortes’ latest, fully solo project, Summer Spiders, is much more nuanced and possibly his most artistic work yet. His atmospheric and textured new self-titled debut EP is filled with contemplative guitar landscapes that sit at the intersection of post-rock and emo like a more halcyon Promise Ring. As befits a musical polymath, he played all the instruments himself and self-produced the recording. And regarding that last aspect, studio craft is Cortes’ next horizon, and Summer Spiders is his vehicle for exploring that in his new home studio. 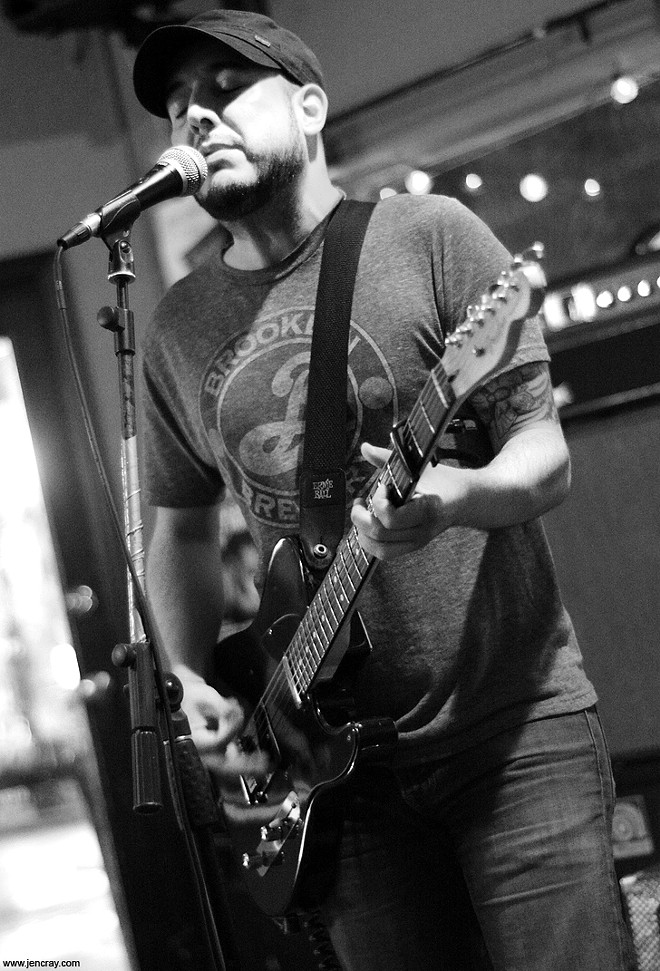 His recent solo set (Aug. 7, The Falcon) was really a Mikey Cortes show and not purely a Summer Spiders performance as billed, but it was nice to see this direct window into the man across Overdale material and even covers (like Superdrag and Neko Case). Unfortunately, he only played one Summer Spiders song, the sole non-instrumental one. The rest of the material will require more than just him to do justice live. The music’s still worth checking out and keeping an eye on, though, because it’s solid work and a promising peek at more layers of a true music head. Things will only get more interesting around here the deeper he gets into it. 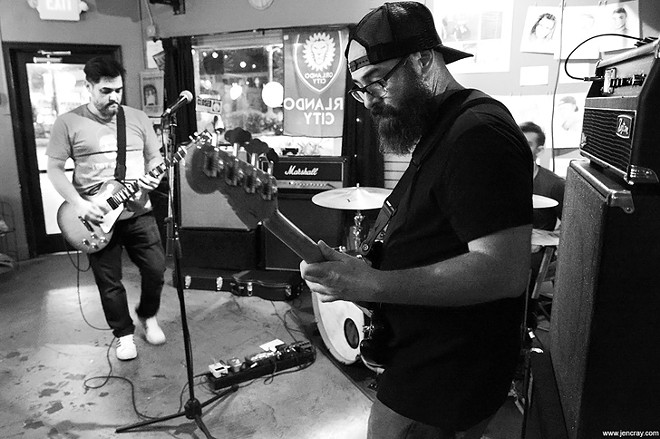 But, oh shit, look here. It seems headlining local band Audiotourism have also been working up some fresh dynamics since I last saw them. They’ve carved a nice niche for themselves with instrumental rock that works that sweet spot between noise and melody. Now, after more than a year as an expanded trio, they’ve expanded their palette with some new pile-driving torque to effective results. Where this local exemplar of thick rock sonics goes from here is an exciting question.