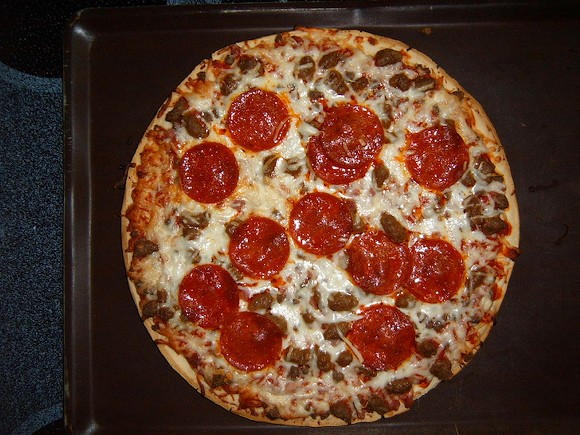 A Florida man flew too close to the sun and was banned from ordering pizza after making too many prank calls to restaurants.

Sebastian, Florida, resident Randy Riddle was accused of placing fake orders, as well as not paying for the pizza or having them delivered to the wrong address, reports the Palm Beach Post.

According to authorities, Riddle used five different phone numbers and would occasionally use a fake name, or no name at all.

He posted his $5,500 bail with one condition from the judge, Riddle must "refrain from calling any pizza establishment and/or making any harassing calls or his bond shall be revoked," the warrant affidavit states according to TC Palm.

In June, he made multiple calls to the Sebastian Police Department, Sebastian City Hall, Sebastian Department of Health complaining about the quality of the food.

"His purpose is to haggle either over the price of the food or the quality upon delivery," police said to the TC Palm.