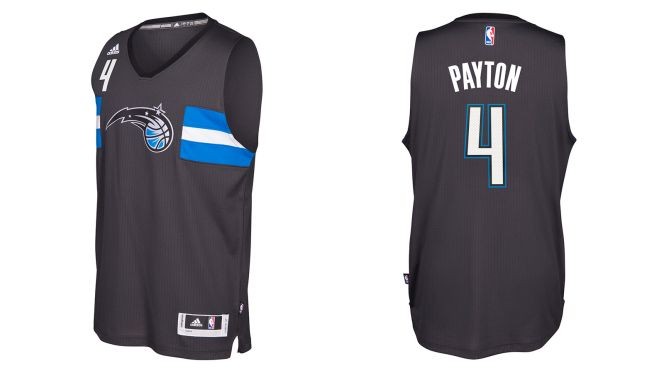 This week, the Orlando Magic unveiled a new alternate jersey dubbed the "Stars" uniform, and while they're considerably better than alternates of years past, the only way to describe them is with the word "aiiight."

The organization says the new sleeveless, carbon-colored jerseys "represent teamwork, tradition and toughness — the pillars of the past and the fight of the future."

These jerseys, which are neither bad nor good, will be available for purchase exclusively through the Magic's team app beginning Saturday, October 1.

The Magic will debut the new "Stars" alternate uniform during the 2016-17 season, which hopefully is better than aiiight.