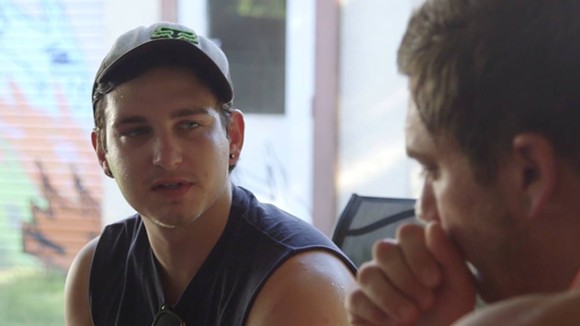 Tonight, MTV will be airing the latest episode of its long-running documentary series, True Life. This particular episode will hit home particularly closely, as True Life: We Are Orlando is set to profile four survivors of the Pulse nightclub shooting.

The episode, which airs at 8 p.m. EST, will profile four men and women– Tony Marrero, Patience Carter, Tiara Parker, Joshua McGill– as thy cope with wounds both physical and emotional and attempt to come to terms with the events of June 12.

Michael Klein, MTV’s Executive Vice President of Original Content, told the Huffington Post that the "stories of survival and heroism told in this episode are emotional, but also serve as gripping reminders of the resiliency of the human spirit. MTV’s commitment to stand in solidarity with Orlando extends beyond this hour-long special to a digital companion series and various pathways to take action and support Orlando.”

For those without cable, the episode will be available free of charge on MTV.com and iTunes.