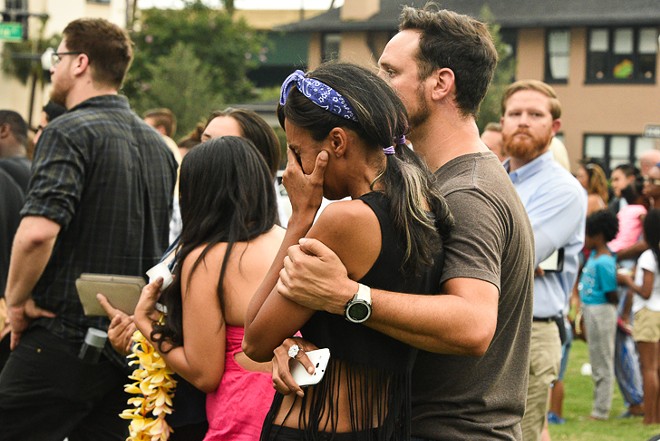 Local LGBTQ leaders in Orlando are meeting Wednesday night to launch the Pride Fund to End Gun Violence, a political action committee created in the wake of the Pulse shooting focused on gun policy reform.

The meeting at The Hammered Lamb, 1235 N. Orange Ave. at 6 p.m. is free and open to the public. The event will feature Orlando City Commissioner Patty Sheehan, Watermark editor Billy Manes, Pride Fund's executive director Jason Lindsay, and survivors and family members of the victims of the massacre that killed 49 people.

Pride Fund says on its website that it's the only LGBTQ organization in the nation whose focus is on gun reform.

"Our Orlando community is central to our vision of electing pro-LGBTQ candidates who will act on sensible gun reforms," the PAC says. "Stand with us, your community leaders, and many others affected or moved by the Pulse massacre as we launch in Orlando."