There's a lot of poop in Lake Ivanhoe right now 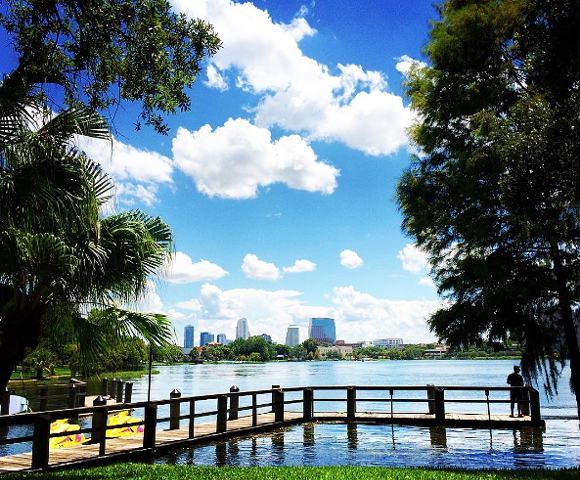 Orlando officials are now warning residents to avoid Lake Ivanhoe because of high levels of fecal coliform bacteria. In other words, the lake is now poopier than normal.

Fecal coliform bacteria comes from the intestines of animals and people, and according to the Florida Department of Environmental Protection, the bacteria isn't always harmful to humans, but it most definitely indicates the presence of feces.

It's also worth noting that some types of fecal coliform bacteria can cause diseases such as gastroenteritis, ear infections, typhoid, dysentery, hepatitis A, and cholera.

The city is warning residents to specifically avoid contact with the western portion of Lake Ivanhoe, and will monitor the lake until normal levels of poop return.