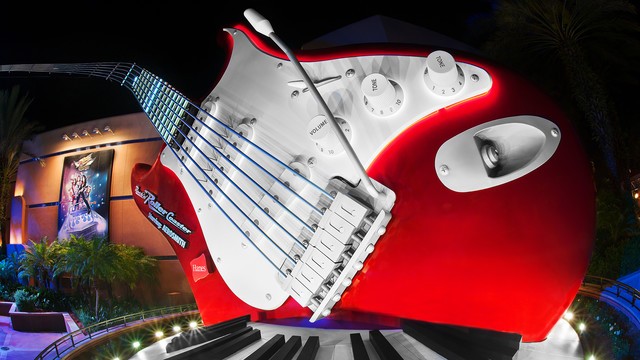 According to Inside The Magic, after 17 years of "Living on The Edge," Disney has digitally altered the inappropriate hand gesture into an open palm.

So, what was the hand gesture? Well, it was "The Shocker," a maneuver that Urban Dictionary describes as "Two in the moose, one in the caboose."

Here it was in action: