Eleven from 'Stranger Things' announced as a guest for Spooky Empire 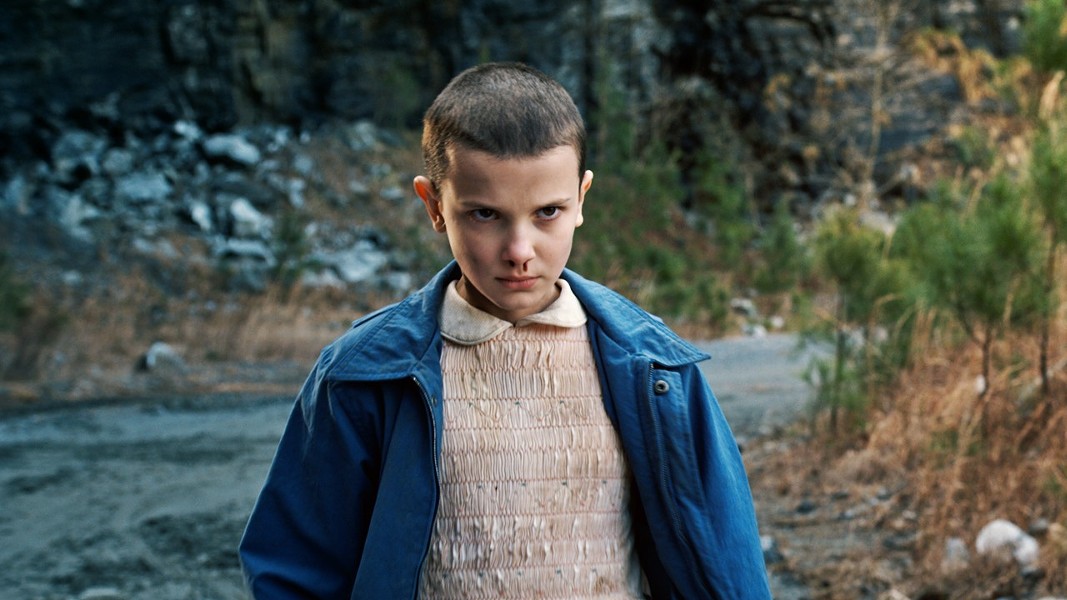 Young actress Millie Bobby Brown, whose breakout role as a girl with psychic powers in Netflix's Stranger Things has made her the current Queen of the Entire Internet, will be appearing at this year's Spooky Empire convention, according to the company's Facebook page. Spooky Empire takes place Oct. 7-9 at the Orange County Convention Center and features celebrity guests from the realms of horror, sci-fi and pop culture. Other confirmed guests for this year include "Weird Al" Yankovic and Robert Englund (Freddy Krueger from the Nightmare on Elm Street films), but we'll be surprised if the line to get a picture with Eleven doesn't dwarf everyone else's. Tickets and VIP packages are available, but it looks like the weekend is BYOE (Bring Your Own Eggos).