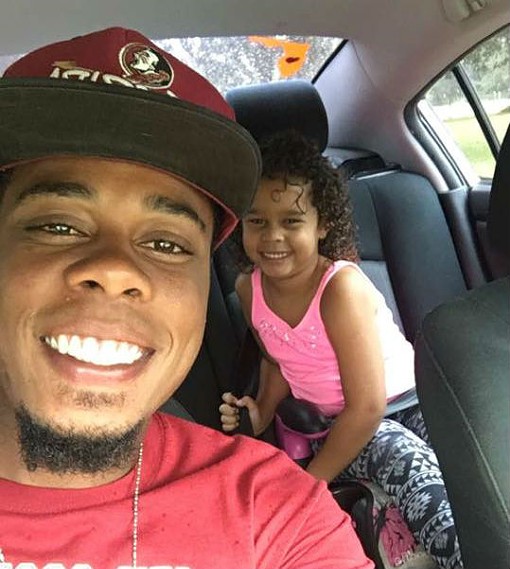 Adam Hilarie was looking for love the night he went bowling with a woman he met on an online dating site. In their second meeting together, he was begging for his life, according to police.

The Ledger reports Hilarie, 27, was found dead in the kitchen of his Auburndale apartment after the woman he met on the dating website Plenty of Fish came back to his house to rob him along with three other men. Auburndale police have arrested and charged Hailey Rose Bustos, 18; Joshua Ellington, 26; Gary Terrell Gray, 31; and Andre Maurice Warner, 26, with first-degree murder, robbery with a firearm and conspiracy to commit robbery in connection with Hilarie's death.

Law enforcement officials say after Hilarie and Bustos met online, they went bowling Thursday evening and later to his home. The Orlando Sentinel reports Bustos later texted him, "I had a good time and would like to see you again." Hilarie saw Bustos again on Friday at his apartment with the three men who allegedly conspired with her to rob him.

Police say the robbery escalated and Hilarie was shot once in the head. Arrest reports requested by the Sentinel say he "was begging for his life, he was not putting up any kind of fight, and was telling them that he had a 5-year-old daughter." The Ledger reports there were "no signs of a break-in" at Hilarie's apartment, but some of his electronics and jewelry were missing.

Friends have set up a GoFundMe account for Hilarie's funeral expenses.