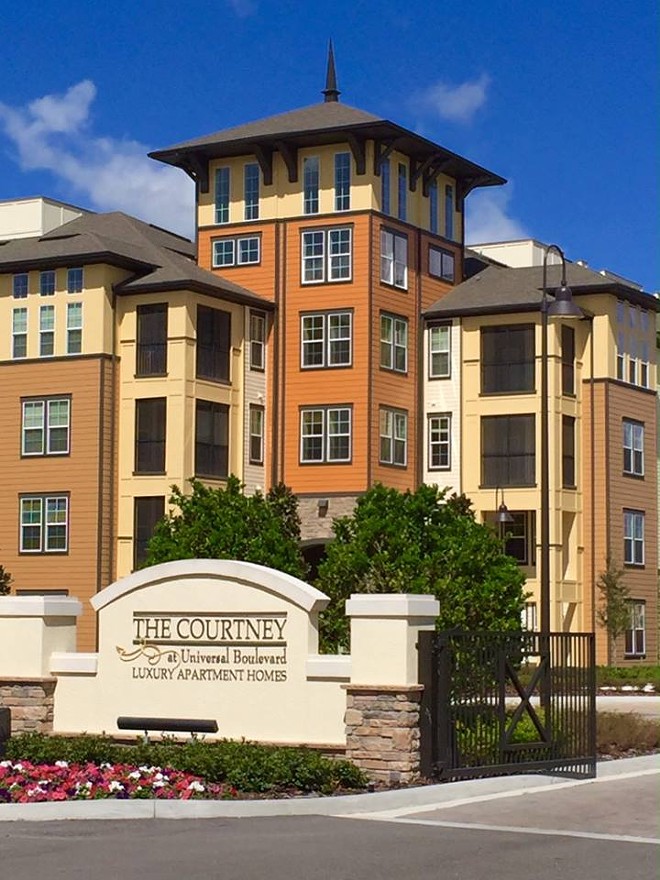 The tourist district is seeing plenty of growth with new hotels, attractions and shopping complexes in various stages of development, but what was once a place locals steered clear of, the area quickly becoming a legitimate place for locals to live, work and play.

While Universal Boulevard has seen the majority of the growth lately, the SeaWorld submarket is helping make the tourism district a legitimate
living option for locals as well with its own ever-increasing selection of options. Axis West, a 12 acre 268-unit development on Westwood Boulevard, will open its first phase by the end of this year. In-between Westwood Blvd. and I-Drive the former Marriott Grande Pines Golf Course is currently being redeveloped into a mixed-use development that will eventually see 782 apartment units along with 436 single-family and townhome units. Just across Westwood Boulevard, an almost 9-acre lakefront lot is currently going through approval for an 80-unit luxury condo development.

Other various apartment developments are quickly rising in this area of town where locals used to not dare be seen. With an impressive amount of job growth, a growing number of high-quality dining options and an endless supply of entertainment the I-Drive tourist district is quickly shaking its tourist only vibe and is becoming a hotspot for locals.