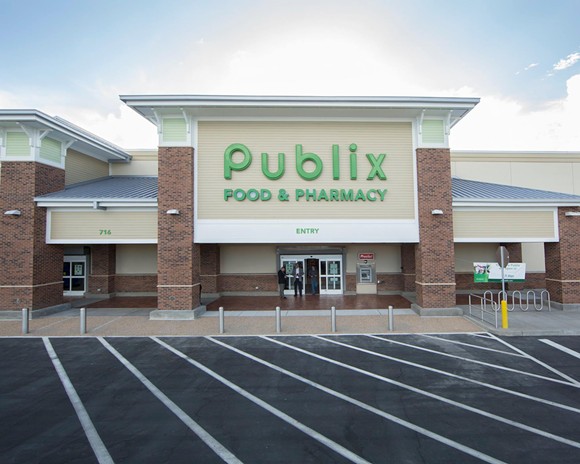 The petition, started by Hiedi Handford, was started in response to Carol Jenkins Barnett, the daughter of Publix CEO George Jenkins who, last July, donated $800,000 to the Drug Free Florida Committee, a lobbying group against the legalization of medical marijuana.

"I feel betrayed by a corporation I used to patronize," Handford wrote in the description for the petition.

According to Handford, her husband, Irvin Rosenfeld, is the longest surviving Federal Medical Marijuana patient in the country. She says medical marijuana helped ease his pain from a bone disorder.

Currently the petition has 43,898 signatures.

Though the petition has not called for it, Handford herself is boycotting Publix. She does however, urge Floridians to ask Publix to stop funding Drug Free Florida.

The Florida Medical Marijuana Legalization Initiative, also known as Amendment 2, will be on ballots November 8, and those passionate about legalizing medical marijuana can vote yes.