Pitbull is no longer the official tourism ambassador to Florida 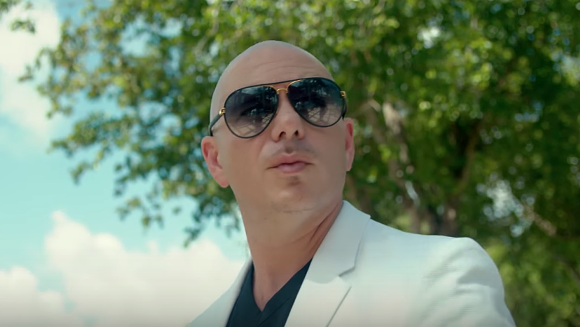 For almost an entire year, Pitbull, the rapper known for lyrics like "Mami got an ass like a donkey with a monkey / Look like King Kong,” was the official tourism ambassador to Florida, a job that included tasks like filming his music video for "Sexy Beaches" on an actual Florida beach, and using the hashtag #LoveFL.

However, this has all come to and end. Visit Florida, a partially state-funded tourism agency, has parted ways with the Miami-based rapper.

“The potential for future contracts have not been determined at this time,” Visit Florida spokeswoman Kathy Torian told the Orlando Sentinel, which first reported the news.

Torian did not go into any details on why the contract wasn’t renewed.

Visit Florida, which received $76 million in state funding, took quite a bit of criticism for not releasing any details regarding Pitbull's contract. When the contract finally surfaced, the entire thing was blacked out because of a "trade secrets" exemption.