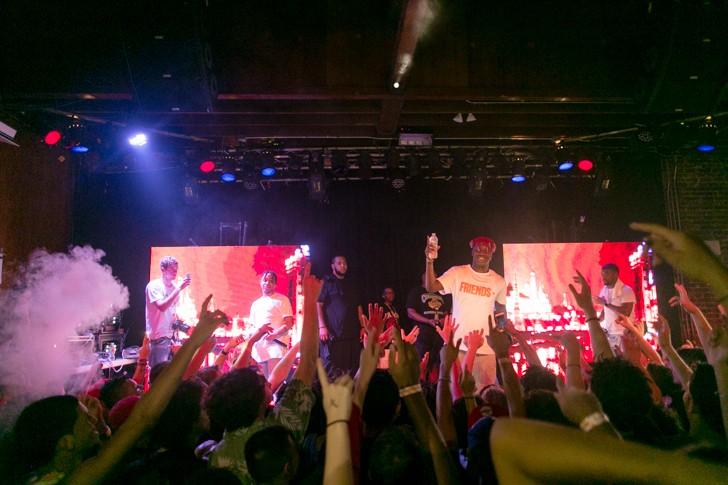 Lil Yachty is surging up like an ATLien geyser right now. The thing is, there is definitely a generational aspect going on here. 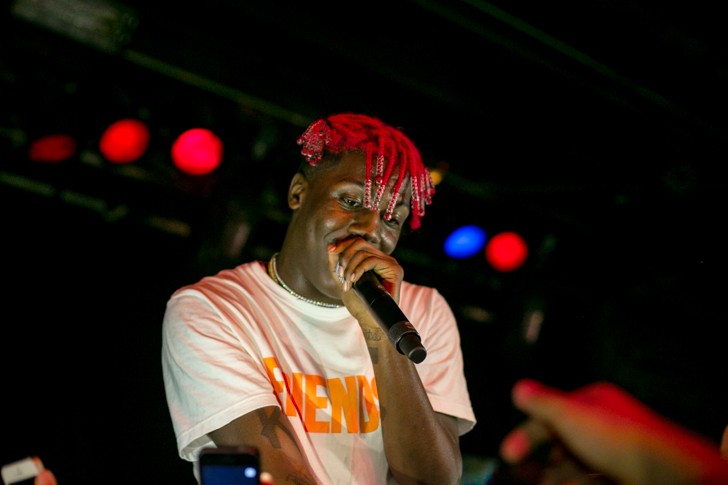 For sure, the young Atlanta rapper presents some immediate intrigue. He’s got a left-side vibe that radiates new-school flair and turnt-up weirdness like some Dirty South cousin of the Odd Future clan. 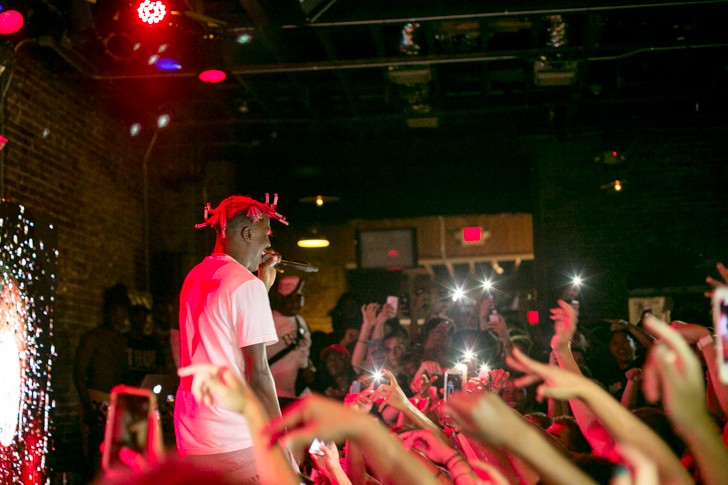 However, he’s got a vocalization style that staggers on dubious ground where personal style and technical deficiency blur together in a way that’s highly debatable. Besides his slack flow, dude practically exhales Autotune. I’m not absolutely against that necessarily. In Yachty’s case, it sometimes works in his more out-there moments where he obscures the line between rapping and singing. But he holds onto that shit like a security blanket. 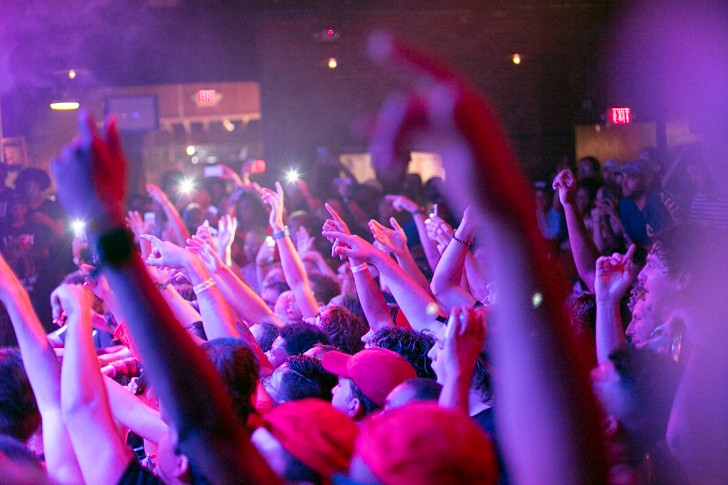 Judging from the size and fever of the capacity crowd at his Orlando show (Aug. 25, The Social), my worded opinion on Yachty will be unpopular. Then again, judging from the YouTube comments on his videos, maybe not. So I shot some video to see if I’m truly on an island by myself on this one: 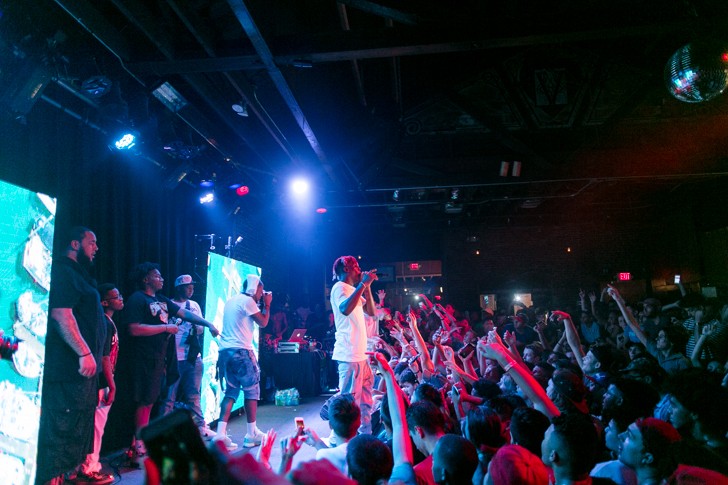 Kids have never needed more than energy and attitude to rally around something, and Lil Yachty’s current fire is undeniable. But a cultural phenomenon does not a fundamental artist make. And, right now, little else is manifest.