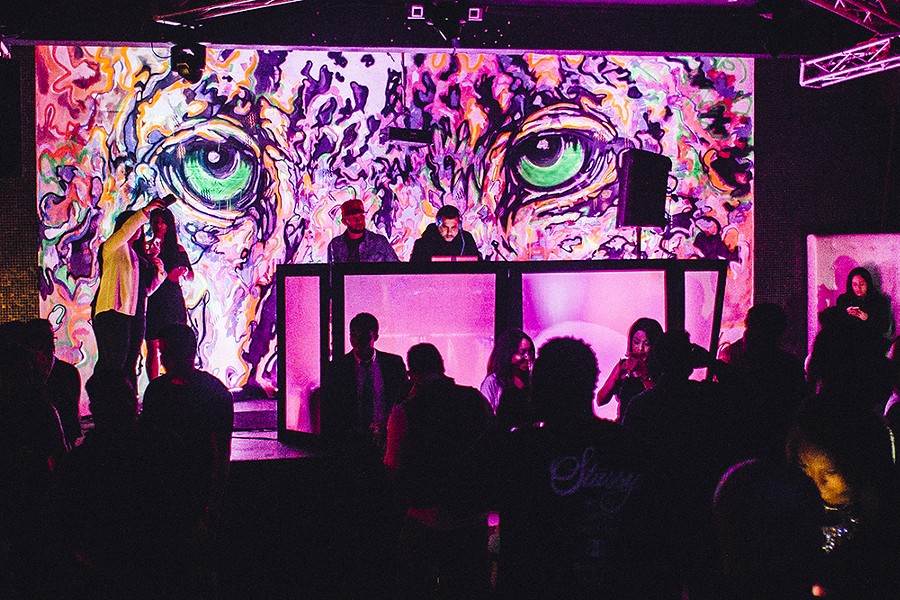 The council unanimously voted to approve the ordinance on first reading. Orlando's only after-hours spot, Club Nokturnal opened last year but has since closed. Commissioners passed a temporary moratorium on after-hours clubs soon after Club Nokturnal opened and assigned a special internal task force to study if those types of clubs should be allowed in downtown Orlando.

Mayor Buddy Dyer says the task force recommended the prohibition of these types of establishments because the burdens of these clubs outweigh the benefits.

"The task force believes these types of establishments are not currently in demand by our residents," Dyer says. "In addition, their findings were that they placed an additional strain on our public safety resources, caused additional noise impacts and create additional pressure on city resources to ensure our streets and sidewalks are clean and orderly when businesses open the very next morning."

Dyer says that although the primary objective of the task force was to study after-hours clubs, he's asked the task force to continue their work as it relates to researching Orlando's nightlife economy.