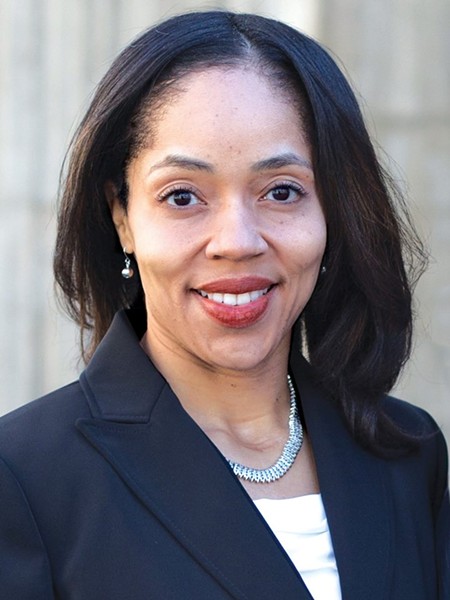 Ashton, elected to the position in 2012, lost to Ayala, a former prosecutor and public defender, by a margin of 43 percent to 57 percent, according to a vote tally by the state Division of Elections at 9 p.m. Ayala faces no Republican opponent but does face write-in candidate Bill Vose, though she is unlikely to face a real challenge from him.

Ashton is best known for prosecuting Casey Anthony and more recently, for his use of the website Ashley Madison. In the likely event that Ayala wins in November's general election, she would become the first African American elected as a state attorney in Florida. Ayala's campaign was criticized after an outside political action committee linked to billionaire George Soros funded television ads and mailers that accused Ashton of racial disparities in his policies. Ayala has said she did not ask the PAC for the money.