Circa and Eugene Snowden, a juxtaposition of two Orlando soul men (Will's Pub)

There was a recent joint birthday show (Aug. 29, Will’s Pub) for Eugene Snowden and Circa, two soul singers with different points of view.

Snowden, the veteran, is as established as they come. The joint chief of the Legendary JC’s didn’t originate soul in this city, but he’s been sitting on the throne for a very long time with extraordinarily loyal subjects and no credible coups in sight. And to his further credit, the boss keeps it fresh with lots of shapeshifting experiments cooking at any given time involving a revolving cast of bright collaborators including his rousing weekly Wednesday night residency at Lil Indies (Ten Pints of Truth) and a galaxy of different projects that he can call to active duty at his whim. But much has been written about him, justifiably. 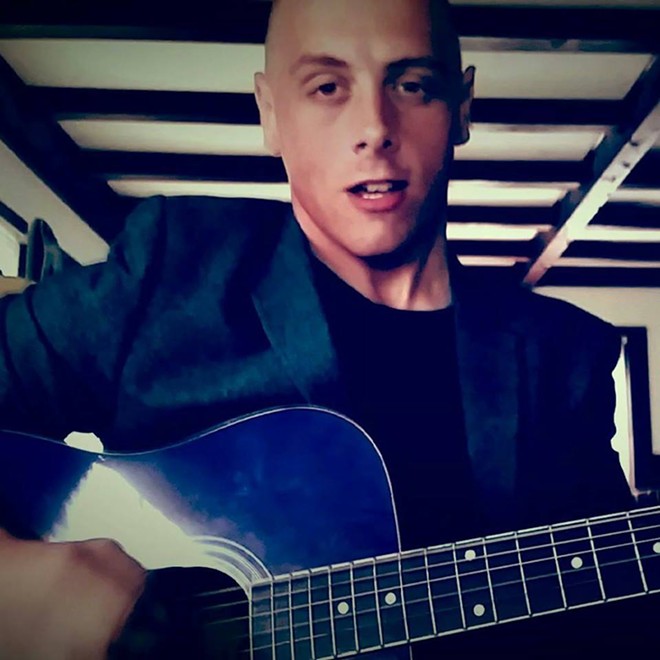 A much less known quantity is the young Circa (né Kyle Lemaire). Judging from his output, the 27-year-old represents a more contemporary and pop-oriented angle. Next to Snowden’s raw, molten soul, Circa’s sensibility can sound light, studied and, well, a little bit American Idol.
But hell if the guy’s voice isn’t the real deal. It’s got force and fireworks. In fact, it’s got so much natural shine that you can’t help but think what could be if he just borrowed Snowden’s record collection. Well, Circa’s full-band performance at this birthday show gave a nice taste of that dream with lots of renditions of classic soul standards from gods like Otis Redding and James Brown.

Due to that self-intoxicating combination of youth and natural ability, however, Circa is sometimes prone to vocal acrobatics that dazzle and hog spotlight more than really penetrate. When you’re taking on the grown-ass-man shit of the soul kings, you can’t just go all Adam Levine on it.

It’s probably that uncontained zeal of youth that also emboldened him to veer off the soul script in some enterprising covers like the Pixies and Zeppelin. But it also took some unfortunate detours down the ass crack between pop and rap (though that did lead to the pleasant surprise of bringing up shooting local rap star Niko Is for a song).
Circa’s got the goods like few do. He just needs to dial it in first before he stretches out. With a more cooking and focus, his possibilities could be extraordinary.