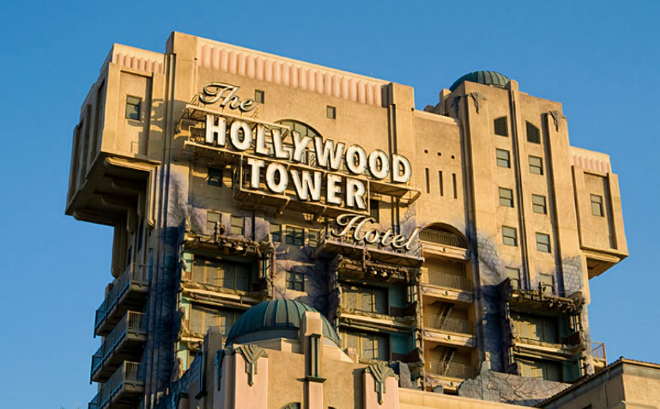 It was reported back in July that Disneyland's Twilight Zone Tower of Terror would get a Guardians of the Galaxy makeover, and now we have a closing date.

On Thursday, September 1, Disney announced that popular ride's last day will be January 2, 2017. The good news is they will be sending the beloved attraction off with some fanfare.

Up until the ride's closure, commemorative merchandise will be available for purchase, along with special performances outside the Tower, and a special nightly event called "Late Check-Out," where guests will have the opportunity to experience the ride in complete darkness.

Despite a petition with over 33,000 signatures demanding the Tower stay as it is, Disney will be moving ahead with their plans to re-theme the attraction into "Guardians of the Galaxy-Mission:BREAKOUT!" in summer 2017.

Orlando's version of the Hollywood Tower Hotel is not currently in danger of a re-theme.