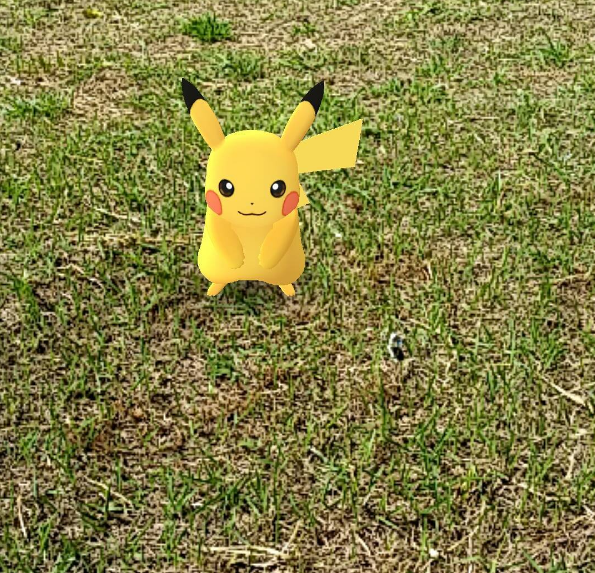 Authorities are searching for a man in Altamonte Springs, Florida, who attempted to convince children a Pokémon was in his car and they should go inside to capture it.

According to WFTV9, the incident happened at about 3 p.m. on Wednesday, August 31. None of the children agreed to go in the car, and all are safe. The man was described by one of the children's parents as being in his early 40's with a beard and long hair, and was driving a blue Toyota Prius.

This incident joins the growing list of Pokémon related ones since the release of Pokémon Go earlier this year, including two people being robbed while playing and a woman discovering a dead body in her quest to catch 'em all.