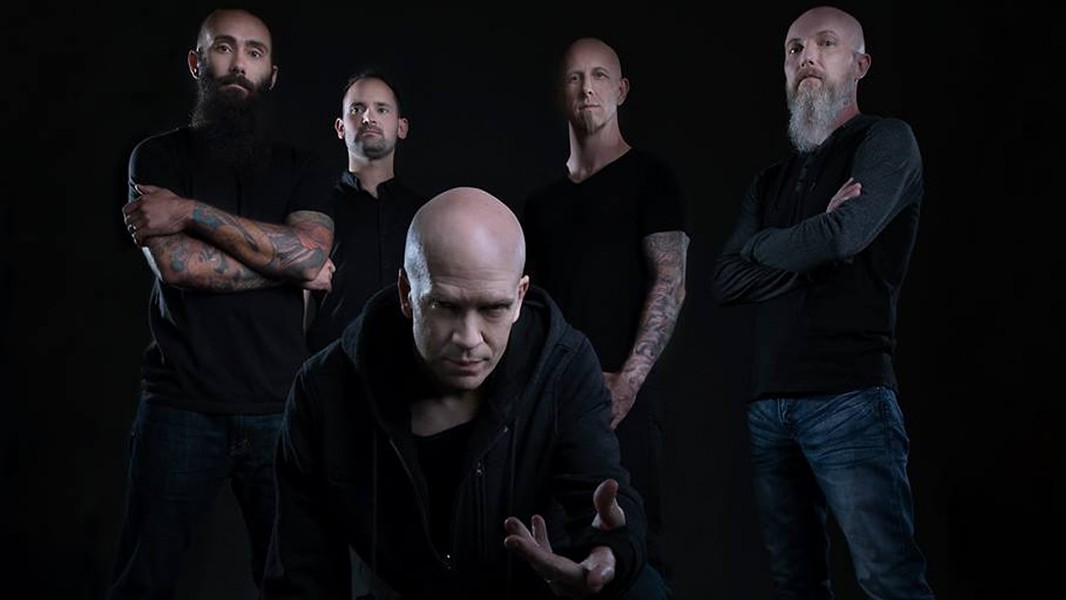 And while these are the expected trials of an artist who made his name initially in the tribal-loyalist world of heavy metal, they are trials that Townsend also seems utterly unconcerned with. In the same way that he initially firebombed genre norms with his early work by creating heavy metal that was nervously intense, densely chaotic, and supremely thematically challenging, he has continued his post-SYL journey by completely ignoring any expectations that anyone may have for his music. Comparisons to Frank Zappa are frequently thrown around, and they're not completely off the mark, due to Townsend's willingness – eagerness, actually – to indulge his creative curiosity by fucking with sounds with which he may not be expected to fuck. Progressive rock, Americana, ambient, blues rock, noise, melodic rock ... anything is fair game to Townsend, and none of it ever sounds like it's supposed to, and it also never sounds anything like the redlined wall of sound he crafted with SYL.