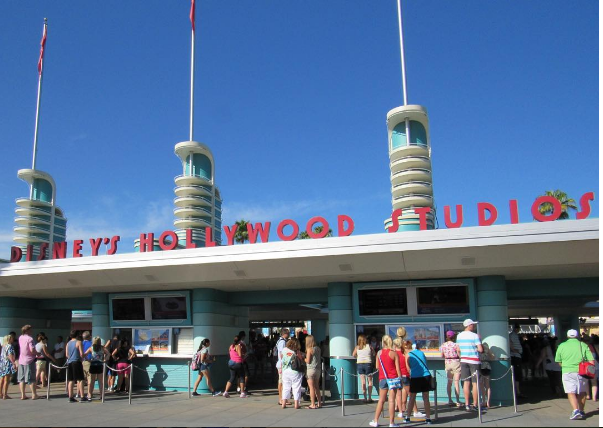 Adults have had to verify their fingerprint before entering a Disney World park for years, and now their children will join them.

Previously, children ages 3-9 did not have to have their finger scanned. The new policy started as a way to reduce fraud, according to WDW News Today.

Disney's finger scanners are in place at all of the theme parks and water parks, and use biometric technology. Disney calls it their Ticket Tag Service.

Disney has said that their system does not store fingerprints. The image of the print is converted to numbers and the image is deleted. However, if a parent still feels uncomfortable allowing their child's finger to be scanned they can use their own finger instead, according to WFTV9.