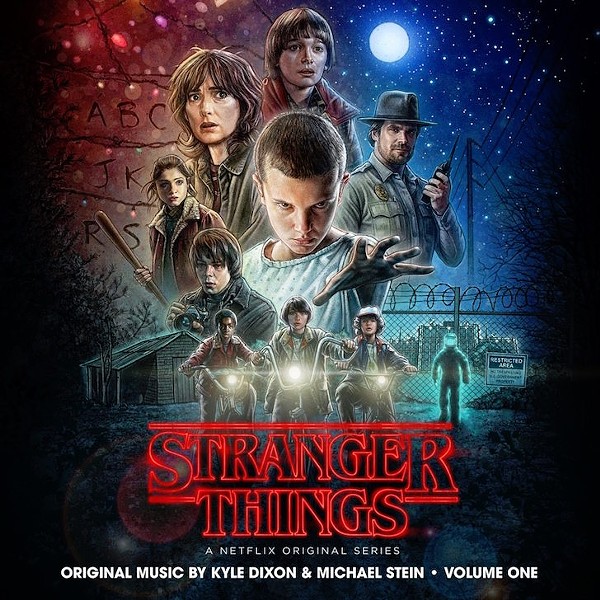 A total of four Stranger Things stars set to appear at Spooky Empire convention in Orlando this October.

The Netflix show has proved to be a summer hit and Spooky Empire is hoping to bank off the legions of newly acquired fans. Caleb McLaughlin, who play Lucas Sinclair, and Natalia Dyer, who plays Nancy Wheeler on the show, have been added to the convention's celebrity guest list.

Organizers announced on Facebook that both McLaughlin and Dyer will be in attendance adding to the star-studded list which includes Millie Bobby Brown who plays Eleven, and Shannon Purser, who plays Barb.

The convention has drawn thousands of horror movie fans to Central Florida in the past, and will include other famous actors from cult classics, such as Doug Bradley who played Pinhead in Hellraiser, Bill Johnson who played Leatherface from The Texas Chainsaw Massacre, and Robert Englund who played Freddy Krueger.

The October convention will include a hoard of other activities such as a zombie walk, tattoo festival, film festival, costume contests, and panel discussions with authors and filmmakers.

The convention will take place in a larger space this year at the Orange County Convention Center. Advance tickets to Spooky Empire are on sale. Three-day passes start at $60, and one-day tickets start at $30.