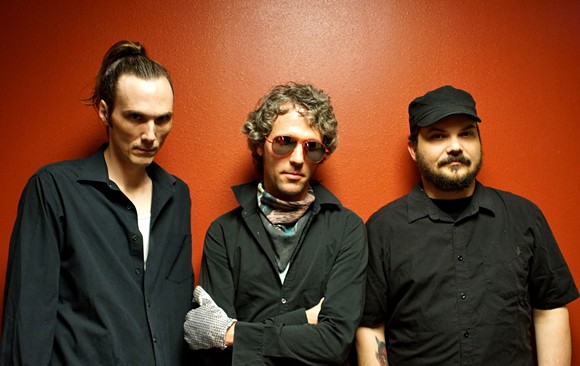 South Florida's doom-drone overlords Floor have announced a show a show at Backbooth set for October 28. Prepare to be ground into a fine powder.

For years Floor were one of the great but lost cult acts in the American doom genre, loved by a small but fervent audience for albums like Dove, and spawning Torche and House of Lightning after the the band imploded. Floor reformed in 2013 to issue the incredible new album Oblation, and undertake the extensive touring they never got around to during their first incarnation. Floor are really not to be missed, credible second chances don't often come around in underground music.

Local support is yet to be announced. Tickets are $12-$15 and may be purchased here. Once the word gets out on this show a bit more, tickets will go very fast.