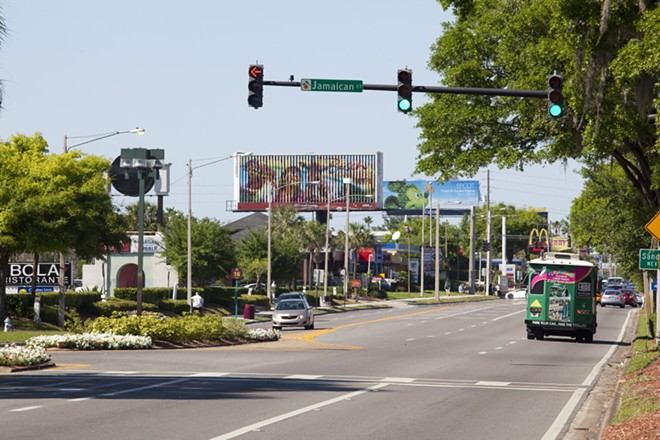 A Turkish man was shot and killed early Thursday morning at his hotel parking lot after struggling to fight off a man threatening to steal his wife's purse.

52-year-old Osman Darcan drove up from Miami to Orlando with his 44-year-old wife on Wednesday to stay at the Wyndham Orlando International Drive, according to the Orlando Sentinel.

At about 1:40 a.m., the couple got out of their car and the robber approached them. After the struggle and the shooting, the man ran without the purse.

Darcan was a professor at Istanbul's Bogazici University.

"We're certainly getting people's attention in the wrong way," Michael "Doc" Terry, a professor at the UCF Rosen College of Hospitality Management, told the Sentinel. "It tarnishes the brand, no doubt."

Orange County Sheriff’s Office Capt. Angelo Nieves responded to possible concerns at a news conference by calling the incident a "crime of opportunity" and reminding people, "This is a very safe area."

This is another possible blow to the local tourism industry after a summer that has included Zika fears, the murder of singer Christina Grimmie and the Pulse shooting, which left 49 dead in one of the city's busiest gay clubs.