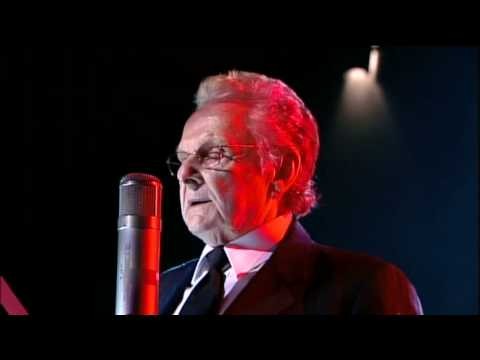 Will's Pub will be hosting an all-star (local) celebration of the life and work of Ralph Stanley during the next installment of the daytime concert series Southern Fried Sunday, this very weekend.

Probably best known today for his contributions to the O Brother Where Art Thou soundtrack, Stanley and his brother Carter were titans of bluegrass music as the Clinch Mountain Boys, with careers stretching back to the 1940s. Stanley's voice was a thing of high, beautiful fragility.