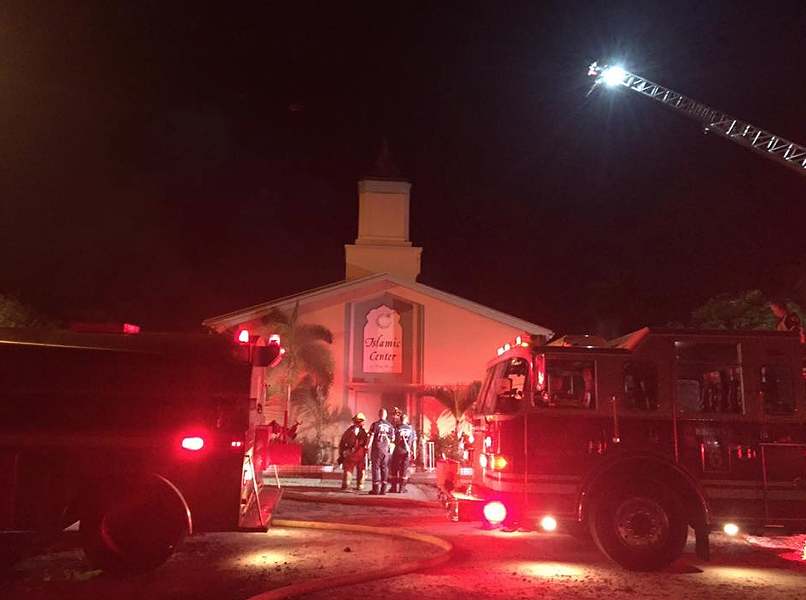 St. Lucie County Sheriff's deputies have arrested and charged Joseph Michael Schreiber, 32, with arson after officials say he allegedly set fire to the Islamic Center of Fort Pierce, which was attended by Pulse shooter Omar Mateen. 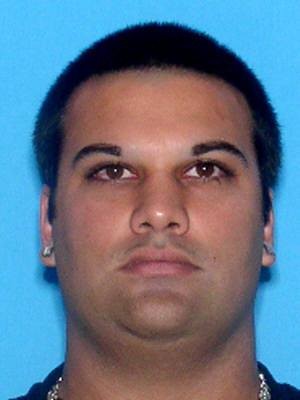 Schreiber, of Port St. Lucie, was arrested Wednesday after investigators received tips identifying him as the man who appeared in a surveillance video approaching the building with a bottle of liquid and papers. After a flash, the man left on a motorcycle. No one was injured in the fire.

The Associated Press reported Thursday that Schreiber confessed to setting the fire, and added that he had no intention of hurting anyone and was embarrassed to have committed the crime.

Law enforcement officials say Schreiber has a criminal record, and about two months ago, he posted on his Facebook that "All Islam is radical" and that all Muslims should considered terrorists and criminals. Schreiber is reportedly Jewish.

"A search warrant was obtained and a search of Schreiber’s house was conducted that revealed Schreiber owns a motorcycle consistent with the surveillance video footage," says Major David R. Thompson, director of law enforcement for the Sheriff's Office, in a statement. "Other evidence collected also linked Schreiber to the arson."

Schreiber was charged with arson, which was increased from a second-degree felony to a first-degree felony by an added Florida hate crime enhancement classification.

The Florida chapter of the Council of American-Islamic Relations welcomed Schreiber's arrest.

"We appreciate the high level of communication and collaboration of the St. Lucie Sheriff's Office and the U.S. Department of Justice, specifically the U.S. Attorney's Office for the Southern District of Florida, with CAIR-Florida and the Muslim community,"spokesman Wilfredo Ruiz says in a statement. "This high level of involvement in the midst of the worst attack on an Islamic center in the history of Florida is welcomed. Today's arrest is a step in the right direction. We will monitor this case to ensure that the alleged perpetrator is prosecuted to the full extent of the law."