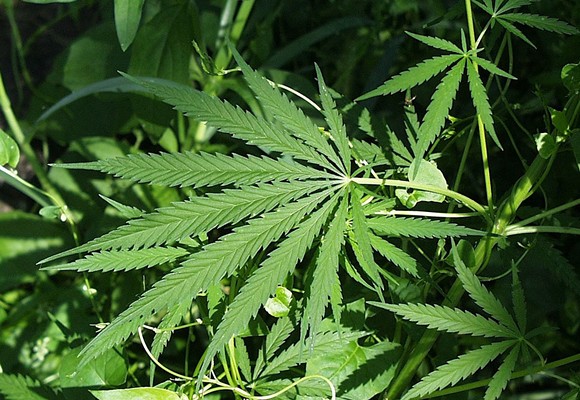 According to the arrest report, Tasha Sims was pulled over by a sheriff's deputy after he saw that the registered car owner did not have a license and a small child was noticed in the front seat. The report stated that the car smelled like marijuana and when the sheriff asked Sims if she had anything in the vehicle, she confessed to hiding marijuana in her niece's lunchbox, according to clickorlando.com.

The child was released to her mother during the arrest.

Sims was charged with child neglect, possession of marijuana and driving with a suspended license and was issued several citations.

Records show Sims was released from a Broward jail on a bond of $1,000 before 9 p.m. Thursday, reported the Sun Sentinel.