View from the front: The Kills live in Atlanta and Nashville 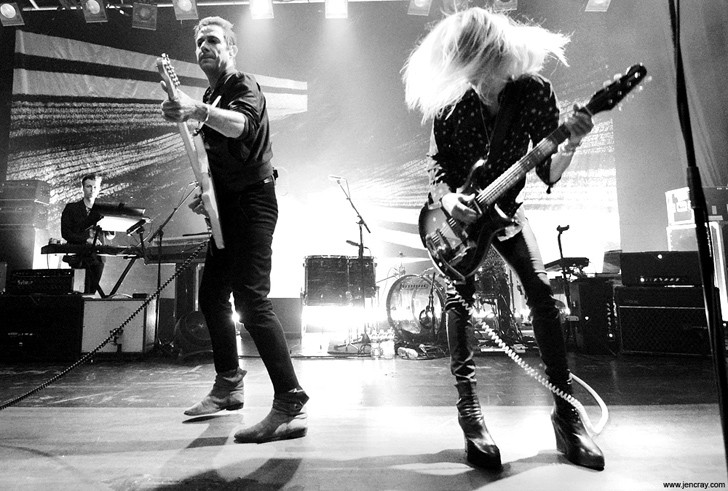 (Editor's Note: Jen Cray thought she was going on vacation, but we put her to work instead.)

It's been four years since the Kills have played Orlando and while that may not seem like a long time to the average person, to a fan it's a lifetime. Which is how I found myself loading up the car and heading North on I-75 to catch the band in both Atlanta (Buckhead Theatre) and in Nashville (Marathon Music Works).

You know the sex scene in Titanic, when Kate Winslet's hand slaps the fogged-up car window in a euphoric gesture of passion? Yeah, that's pretty much what a Kills concert feels like. The sensuality emitted from the stage chemistry between Alison Mosshart and Jamie Hince is palpable, but it takes a backseat to the raw heat generated from Mosshart and the connections she makes with individual audience members. Her lioness stare locks in and holds tight for several beats longer than what could be excused as accidental, giving the lucky recipient a feeling of having just shared a private moment with the mesmerizing frontwoman.

Both performances were hot enough to inspire rooms full of couples to dance tight up against each other as if no one were watching. And no one was, because all eyes were engrossed by the pair onstage. 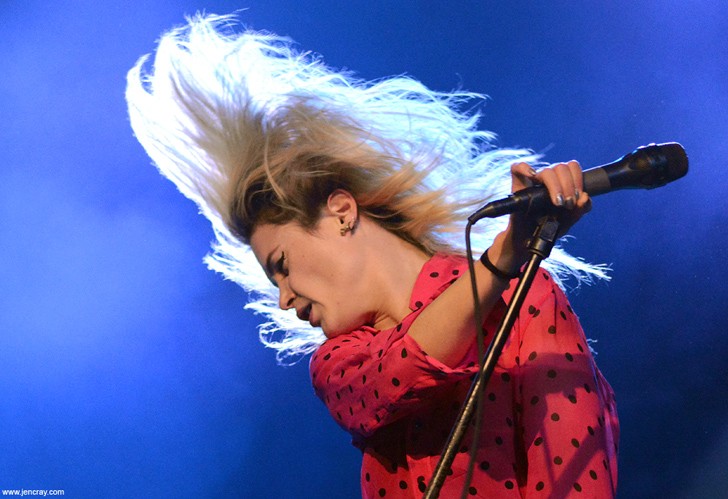