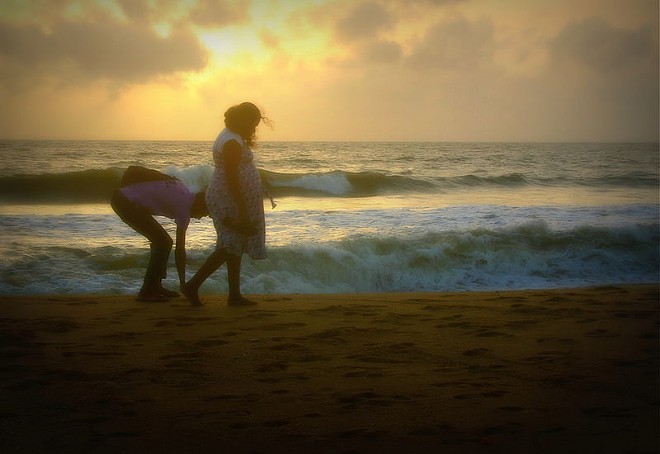 Florida has added 10 new cases of the Zika virus, and the overall number of infections involving pregnant women has reached 90, according to information released Wednesday by the state Department of Health.

Mosquito-borne Zika is particularly dangerous to pregnant women because it can cause severe birth defects. Two of the 10 new cases reported Wednesday involved pregnant women who are believed to have become infected elsewhere and brought the virus into the state. Such travel-related Zika cases made up nine of the 10 newly reported infections.

Two of the new travel-related cases were in Broward County, two were in Miami-Dade County, two were in Orange County, and one was in Brevard County. The Department of Health does not release the counties of cases involving pregnant women. In all, Florida has had 678 travel-related infections since Zika started emerging in the state this year. The state Wednesday also added one locally transmitted case, which is linked to an investigation of mosquitoes infecting people in Miami Beach.