Arnold Palmer, known as the 'King' of golf, dies at 87 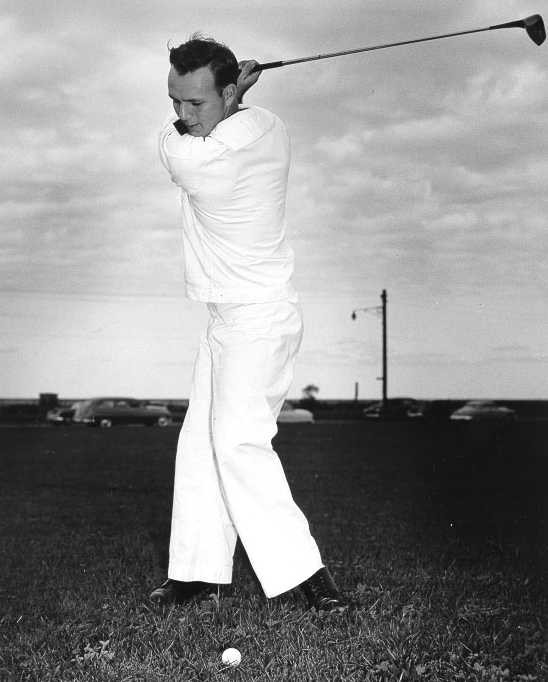 Beloved Orlando celebrity Arnold Palmer, known as "The King," died Sunday while awaiting cardiac surgery at a Pittsburgh hospital. He was 87.

An influential sports figure, Palmer brought golf to the masses, and in his lifetime, he won more than 90 golf tournaments, including the Masters four times and the U.S. Open in 1960. Dedicated to philanthropy, he raised funds to open the Arnold Palmer Hospital for Children in downtown Orlando. Palmer also became the namesake for his iconic drink mixture of iced tea with a splash of lemonade. Palmer was awarded the Presidential Medal of Freedom in 2004 and the Congressional Gold Medal in 2012.

After his death on Sunday, friends, fans and golf icons eulogized him online.

Thanks Arnold for your friendship, counsel and a lot of laughs. Your philanthropy and humility are part of your legend.

I just got the news at about 8:45 that Arnold had passed. I was shocked to hear that we lost a great friend (continued) pic.twitter.com/skehUsQgww

Palmer is survived by his wife, two daughters, six grandchildren and multiple great-grandchildren.