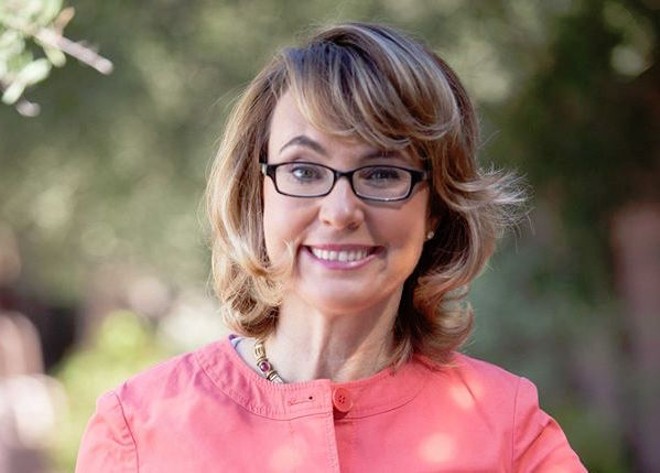 Former Congresswoman Gabrielle Giffords, who was shot in the head in January 2011 in a failed assassination attempt, will be joined by Stephanie Murphy Tuesday in Orlando at the kickoff rally for a 40-day national tour to encourage policy reform to prevent gun violence.

Giffords was shot along with 18 other people, six of whom died. The shooter, who was diagnosed schizophrenic while on trial for the shooting spree, allegedly purchased the 9mm Glock pistol he used in the shooting from a Sportsman's Warehouse in Tucson on Nov. 30, 2010.

Americans for Responsible Solutions, the gun violence prevention PAC founded by Giffords and her husband, retired NASA astronaut Capt. Mark Kelly, has endorsed Murphy in her run against incumbent John Mica for Florida’s Seventh Congressional District. The Orlando event on Tuesday at the Dr. Phillips Center for the Performing Arts is the first rally of a 13-state tour. Interested Orlandoans can RSVP to attend at the link below.

“I continue to be dismayed and outraged that Congressman John Mica accepted a campaign contribution from the gun lobby only two days after the Pulse Nightclub massacre,” said Murphy in a statement. “This offensive contribution is exactly what is wrong with Washington – and explains why Congressman Mica continues to oppose and vote against commonsense, bipartisan gun laws despite representing an area that is home to the largest mass shooting in American history.”