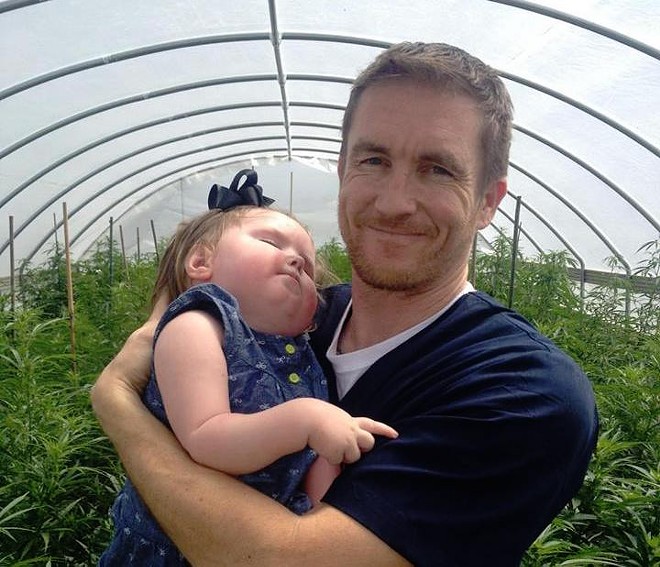 Modern Health Concepts is run by Costa Farms, one of five companies the state authorized to grow medical marijuana. In order to obtain this strain, patients must be enrolled in Florida's Compassionate Use Registry. Florida residents can benefit from this strain if they are qualified and follow the dispensaries' guidelines.

The company is the only one in Florida licensed to dispense this oil, which helps treat epilepsy, seizure disorders and muscle spasticity.

The oil is named after Haleigh Cox, a young girl whose family moved to Colorado Springs, Colorado, to treat their daughter after finding out that she only had three weeks to live in 2014. Under a regimen with the oil, she improved. The family was able to return home to Georgia under Haleigh's Hope Act, and now hope to open doors for others in need of cannabis oil, reported CNN.

In November, Floridians can vote on Amendment 2, which supports the legalization of medical marijuana for individuals with specific or comparable debilitating diseases, now that it's back on the ballot after not passing in 2014.