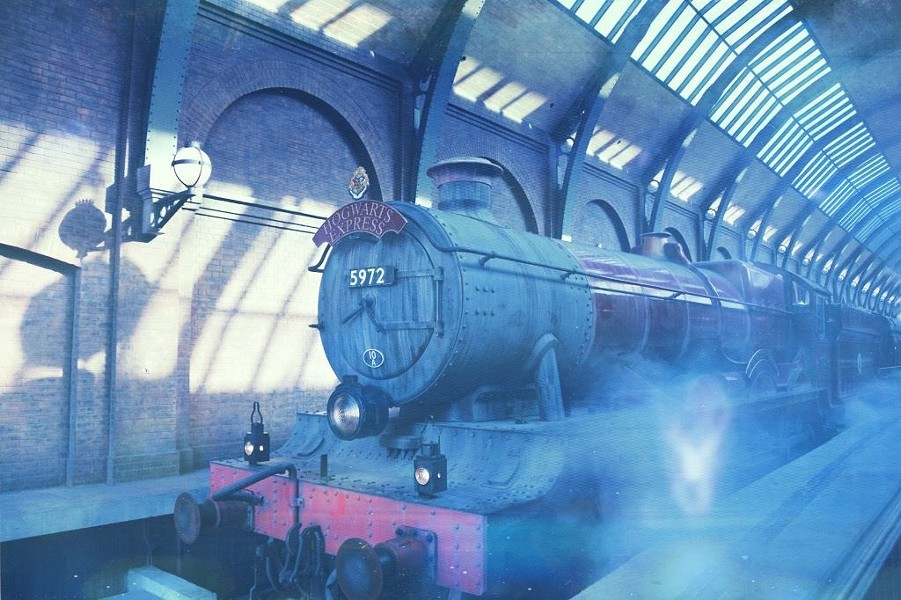 Officials say a young girl riding a theme park ride in Universal Orlando suffered serious facial burns when an electronic cigarette exploded next to her.

The incident occurred around 3 p.m. Saturday on the Hogwarts Express ride as it was traveling to Islands of Adventure. An e-cigarette in the pocket of one of the riders sitting next to the 14-year-old girl exploded, sending a flash of fire toward her, police told the Orlando Sentinel.

Officials said the girl was taken to Arnold Palmer Hospital for Children to treat mild to moderate burns on the right side of her face, arm and leg. The owner of the e-cigarette suffered minor injuries.

The Hogwarts Express train was closed for the remainder of the day and experienced no significant damage.