Party for the Senses: Disney's bash for high-rolling food and drink lovers 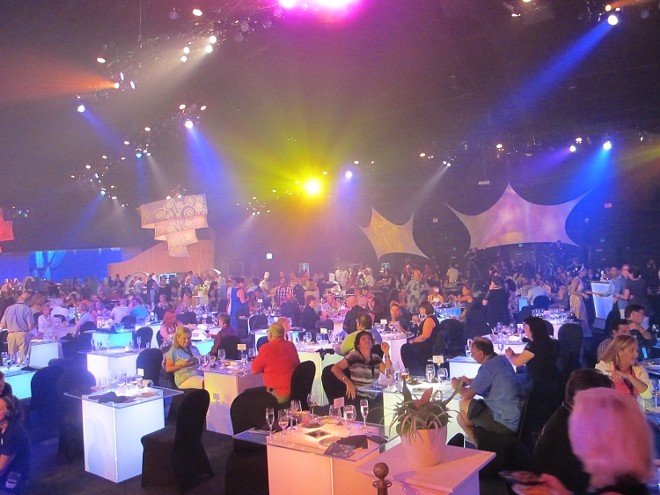 Sure, many food-conscious folks consider Epcot's International Food & Wine Festival a highlight on the culinary calendar, but discriminating bon vivants mark the handful of days (six, actually) when the gastronomic bacchanal known as the Party for the Senses takes place.

The premium event allows paying guests to roam the World Showplace Events Pavilion (located between Canada and the United Kingdom) and get their fill from more than 50 tasting stations highlighting fare from Disney chefs as well as visiting ones, many of the celeb variety. 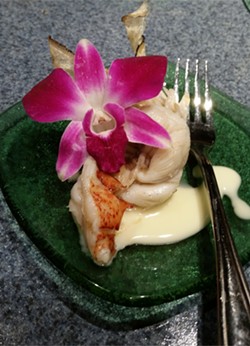 Entertainment, apart from the usual soundtrack of dance numbers, is also part of the proceedings and changes from party to party.

There are plenty of potent potables too – plenty – so much so it can sometimes feel like a race against the clock to sample as much drink and food as possible in the two-and-a-half-hour allotted time frame (the party runs from 7 p.m. to 9:30 p.m.).

Party for the Senses runs October 8, 15, 22, 28 and 29, with the final two dates employing a special theme – a Halloween soiree dubbed the Yelloween Masquerade.

For more information, visit the Party for the Senses website.