Bastille announces show in Orlando as part of 2017 tour 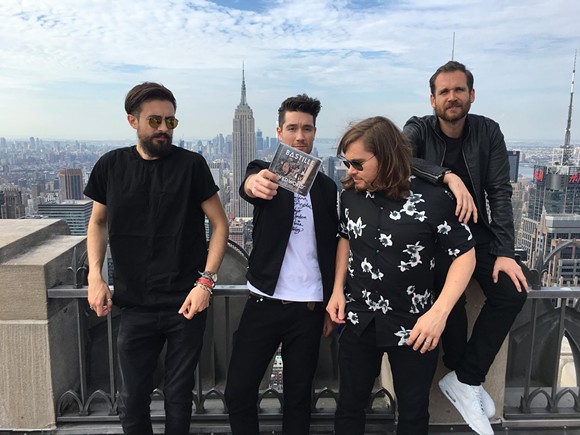 British indie pop band Bastille has announced they will be coming to Orlando as part of their 2017 Wild, Wild World tour.

Bastille will play the Orlando Amphitheater at the Central Florida Fairgrounds on May 9. According to the band's Facebook page, tickets go on sale this Friday, Oct. 7. There's also a pre-sale going on for those who sign up for their mailing list.

The 25-date tour will be in support of their album Wild World, released last month. Though there is no setlist announced yet, you can expect them to play songs from the album as well as older hits, like "Pompeii," for example, which peaked at No. 5 on the Billboard charts.

Tickets will be $35.50, plus additional Ticketmaster fees, and can be purchased once they go on sale here.