by Marimar Toledo and Adam Manno 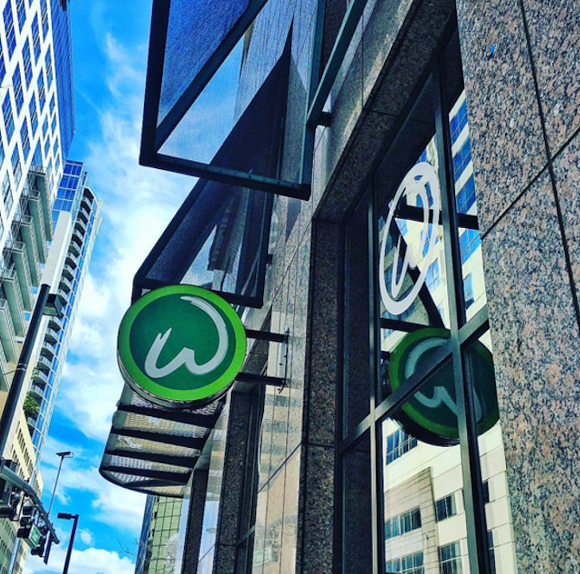 In yet another display of business solidarity with victims of Pulse, Wahlburgers Orlando has announced a total donation of $50,000 to the city's OneOrlando fund.

The burger joint raised around $25,000 in T-shirt sales alone, inspiring founder and former New Kid on the Block Donnie Wahlberg to donate another $25,000.

The city fund differs from the Equality Florida GoFundMe, which collectively raised more than $9 million for victims and their families.

The first round of OneOrlando disbursements began on Sept. 26, making this and all other new donations part of a new pot to be distributed later on.

A check ceremony will happen with city officials and Dyer, pending Wahlberg's schedule.