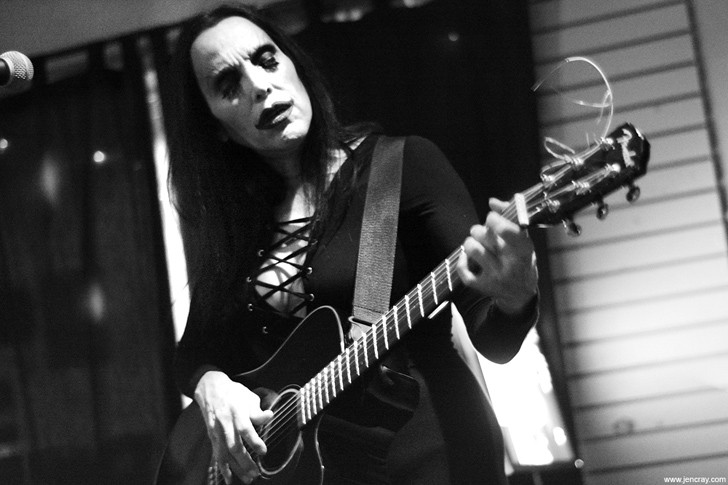 Deathrock icon Eva O has a complicated résumé. The most notable credit on it, Christian Death, is as much an asterisk as it is a star, a total mess of history that rose to the confused absurdity of split camps vying for the name on both tour and record. The next of note is Shadow Project, her collaboration with former husband and late Christian Death founder Rozz Williams. Oh, and then the woman known as the “Queen of Darkness” ups and has a well-publicized dalliance with being a reborn Christian in the ‘90s.

So reality here is a blurry thing. But either way you slice it, Eva O’s extreme goth cred is etched in stone under the Pall of Fame. She’s on her first U.S. tour in over a decade and the Falcon hosted her only Florida date (Oct. 2) as a very special engagement. 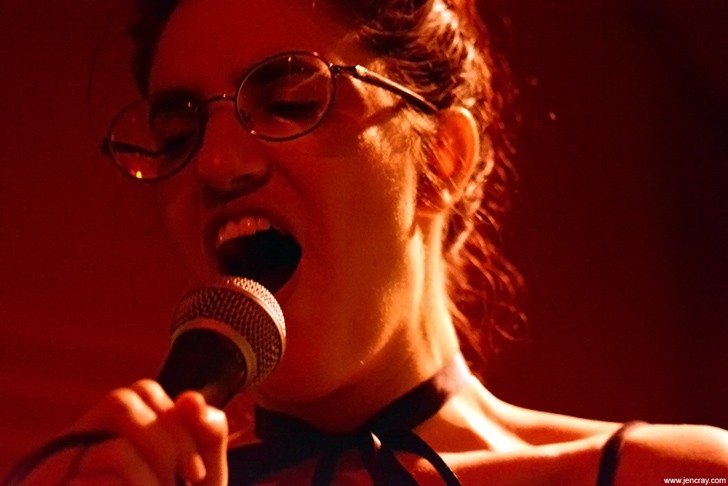 Opening was the dark synth minimalism of Tampa’s Fjshwjfe. As a singer, she can be haunting, ethereal and sometimes even feral. As a performer, she is musically brooding, lyrically baring and physically evocative.

But after that, the gathered had to endure an unholy wait for Eva O’s ultimate arrival – either to be closer to the witching hour or because of traffic, your pick. However, befitting her reputation, she made a dramatic entrance in robes and a procession more suited to a virgin sacrifice than a show. 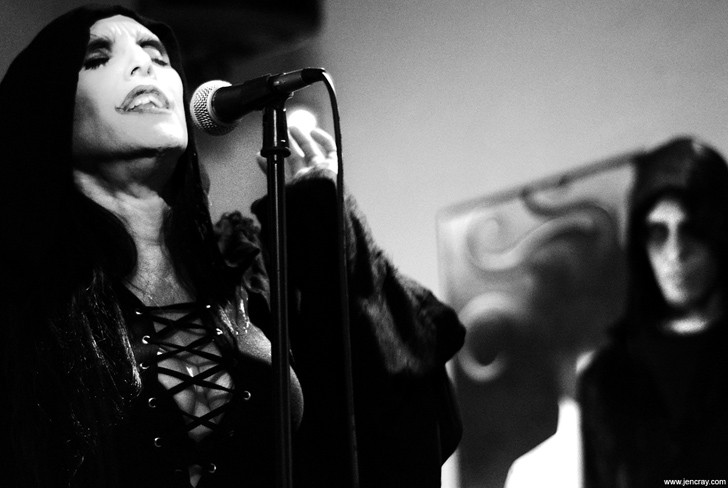 In fact, everything about her cements her status as a goth lifer. And her tortured performance was a thing of supremely macabre mood, truly the stuff of children’s nightmares. 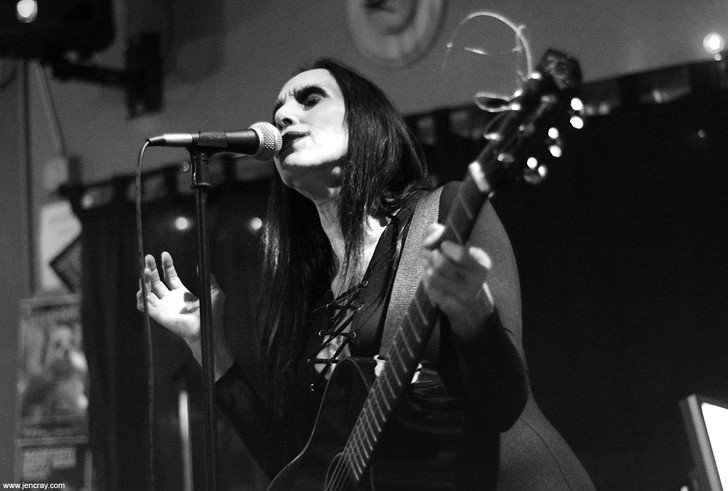 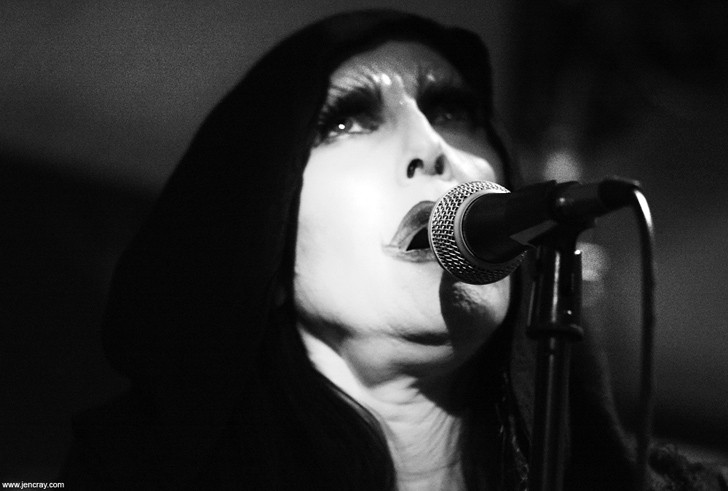 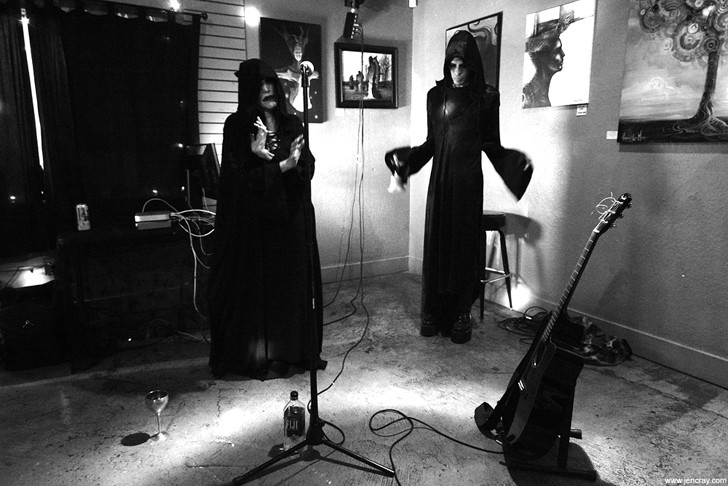 Beyond the actual performance, though, the venue really set the stage and tone right. Instead of the usual arty neighborhood atmosphere, the windows were black-draped, the space was bathed in red light and a duly dour playlist rolled. Add in Eva O’s harrowing performance and you’ve got a setting for a blood ceremony right in the middle of charming Thornton Park, all of it an experience of transformative totality. That there is both trick and treat. The occasion was big – historical even – and the Falcon deserves a lot of credit for not just accommodating it but bending itself to fully rise to it. Halloween ain’t got shit on this. 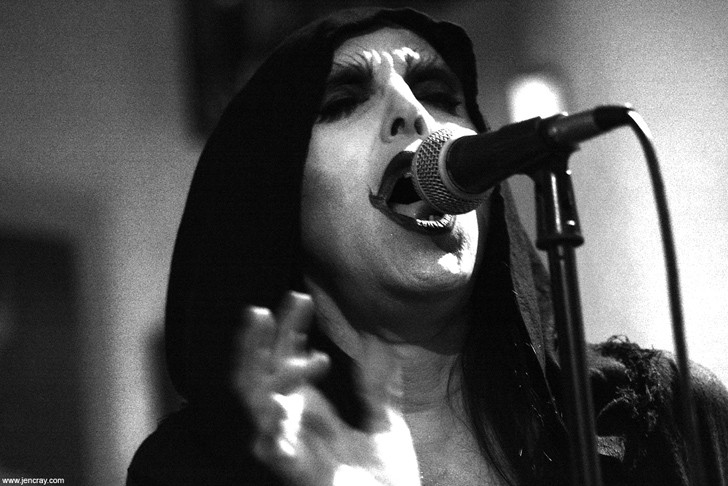