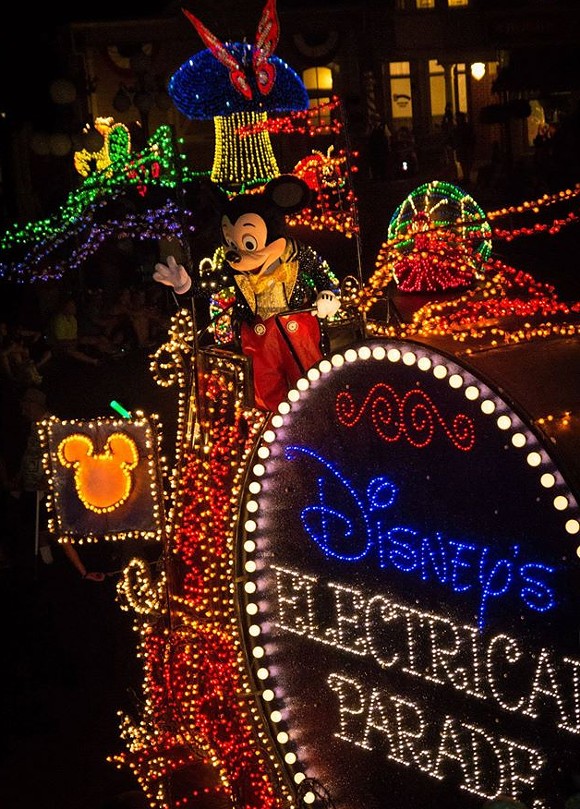 Disney announced back in August that Oct. 9 would be the last day the parade would run at the Magic Kingdom. The parade is scheduled to have a limited-time run at Disneyland in California starting early next year.

The Main Street Electrical Parade first debuted at Disneyland in 1972. The parade has had several runs in the Magic Kingdom since its debut, the most recent of which began in 2010.

It has not yet been announced whether Disney plans to give the Magic Kingdom a new nightly parade. Rumors have been circulating that Magic Kingdom could get Disneyland's former nightly parade, Paint the Night, which ceased performances on Sept. 5. However, nothing is confirmed.

For now, those looking for nightly entertainment included with their Magic Kingdom park admission can still see the Wishes fireworks show and Celebrate the Magic, a show projected onto Cinderella Castle.