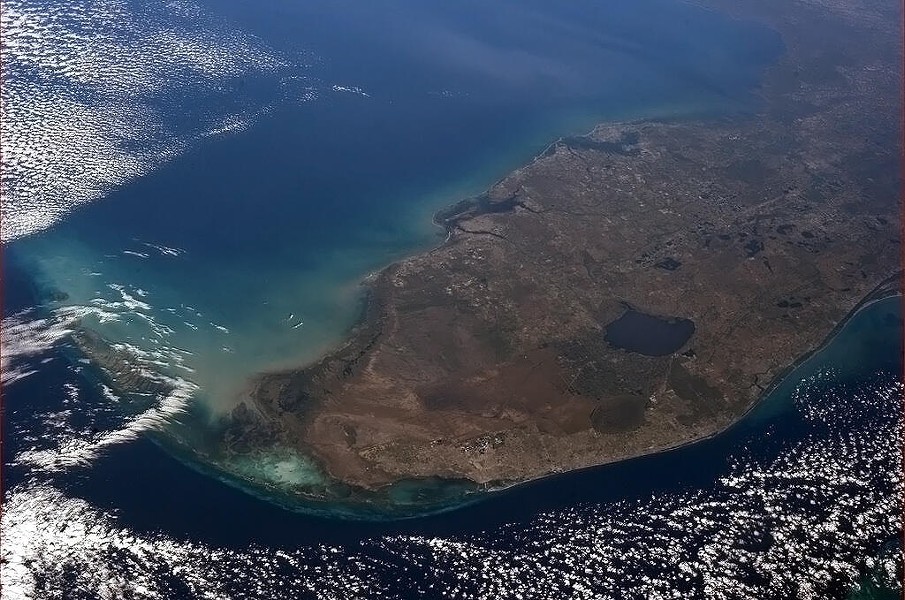 An administrative law judge has refused to block the Florida Department of Environmental Protection from moving forward with new water-quality standards as legal battles continue over the controversial plan.

Judge Bram D.E Canter issued an order Monday rejecting a request by the Seminole Tribe of Florida for a stay that would have at least temporarily halted the formal process of adopting the standards. The tribe sought the stay as it pursues an appeal of an earlier ruling that tossed out a series of challenges to the standards.

In Monday's order, Canter sided with attorneys for the Department of Environmental Preservation and the state Environmental Regulation Commission who argued that the tribe was unlikely to be successful in the appeal.

"In order to prevail on a motion for stay, a party must demonstrate a likelihood of success on the merits and that it will suffer irreparable harm if the stay is not granted," Canter wrote. "This required demonstration was not made in the (tribe's) motion."

The standards, which were developed by the Department of Environmental Protection and approved July 26 by the Environmental Regulation Commission, involve new and revised limits on chemicals in waterways, with the department saying the plan would allow it to regulate more chemicals while updating standards for others.

But the standards have drawn opposition from a variety of groups and local governments, with the Seminole Tribe, the city of Miami, Martin County and Florida Pulp and Paper Association Environmental Affairs, Inc., filing formal challenges in August. But Canter tossed out the challenges, saying they were not filed by a legal deadline in the state Division of Administrative Hearings.

In seeking the stay, the Seminole Tribe said it was concerned that the new standards would allow higher levels of some chemicals that could affect fish and other wildlife eaten by tribal members.

"The exacerbation of environmental contamination of a food source that is an important part of tribal culture and that is expressly recognized as a secured right of the Seminole Tribe constitutes a significant, concrete harm that is irreparable; once the traditional food sources are contaminated, there is no easy way to alleviate the contamination and restore the Seminole Tribe's cultural rights," attorneys for the tribe wrote in a Sept. 30 petition.

Attorneys for the state, however, disputed that such harm would occur.

"A stay is not in the public interest," attorneys for the state wrote in a filing Friday. "The proposed rule harnesses the latest science to better protect water quality and ensure that Floridians can continue to safely eat Florida seafood and drink local tap water."

The standards are technically known as a proposed rule, which has to go through a formal adoption process. The rule also will have to go the U.S. Environmental Protection Agency for a review under the federal Clean Water Act.