Back in May, we first told you that Brandon McGlamery (of Luma on Park and Prato fame) would be opening a restaurant in the old SoNapa Grille-Blackfin-Steak & Ale space at the corner of South Orlando Avenue and Manor Road in Maitland.

Now we can tell you that the restaurant will be called Luke's Kitchen & Bar and will open sometime this winter.

And no, Gilmore Girls fans, this isn't an evolution of Luke's Diner, but you can bet they'll serve a fine cup of coffee, along with classic American cuisine (think deviled eggs, chicken wings, house-made parker rolls, prime rib and roast chicken) and "entrees cooked over an open fire grill and rotisserie."

Naturally, cocktails will be inspired by "timeless American libations."

The 6,700-square-foot restaurant, being designed by The Johnson Studio at Cooper Carry (Luma, Prato and SLATE), will seat 220 guests and offer patio seating as well.

Initially, McGlamery et. al. were considering naming the restaurant "The Third Degree," but settled on Luke's, as the name means "light giving" in Greek and the aim of the restaurant is to shed light on American classics.

In the meantime, feel free to drool over these dishes you can expect to see when the restaurant opens. 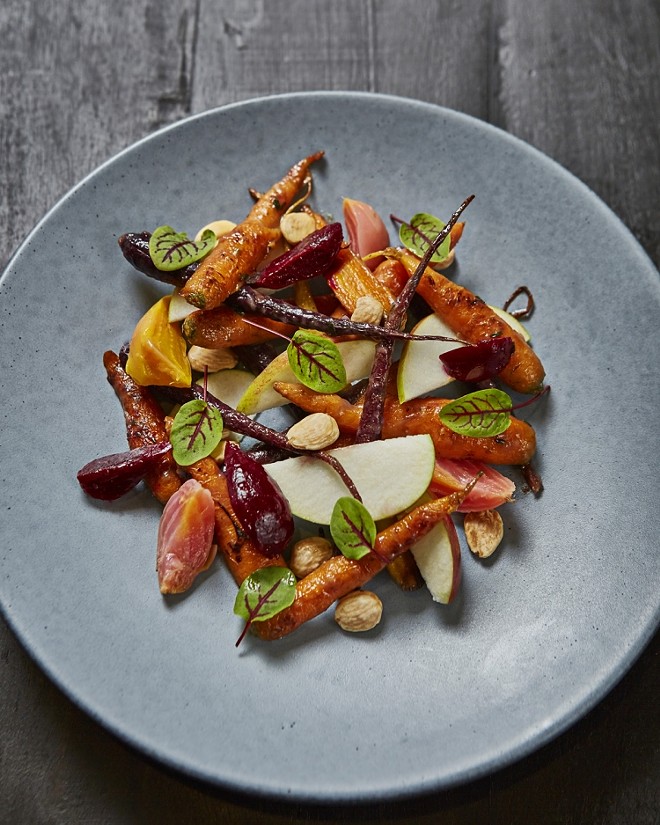