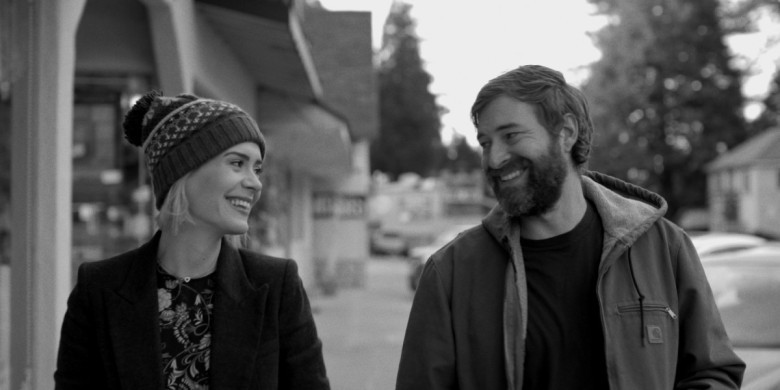 Blue Jay, written and executive-produced by, and also starring, Mark Duplass, opens at the Enzian Theater in Maitland on Friday. The 6:30 p.m. Saturday showing will be followed by a live, remote Skype Q&A with Duplass, who was a guest of the 2016 Florida Film Festival. (See our live interview with him at the FFF below.)

Co-starring Sarah Paulson and directed by Alex Lehmann, in his fictional-feature debut, the romantic comedy focuses on two former high school sweethearts who become reacquainted following a return to their hometown. The OW did not screen the film in advance, but it was well-received last month at the Toronto International Film Festival. (If you miss it at Enzian, it’s already on video-on-demand.)

Blue Jay will be preceded by Pickle (4 stars on our 0-5 scale), a short documentary that played the 2016 Florida Film Festival. Directed by Amy Nicholson, the film focuses on animals who need a little help to survive, who are in, well, a pickle. The film – in both a touching and quirky fashion, complete with animation – depicts the love of one married couple for a paraplegic possum, a fish that can’t swim, a cat with a heart defect and countless other creatures who, like ourselves, enjoy a brief moment in the circle of life.