The playground equipment was in use at Epcot's International Flower and Garden Festival earlier this year, and was then installed in Matthews Park. While at Epcot, it was called the Music Garden Melodies playground and was meant to be an interactive way for children to have fun and create their own tunes.

The city of Orlando announced the playground's arrival back in April.

The playground has plenty of things for children to play on, including net climbers, a play structure for toddlers, and instruments like drums, chimes and xylophones.

Dyer posted on his Facebook that he believes "parks and playgrounds are so valuable for our children – they keep them physically active, help keep their minds sharp, and provide a place to build important social skills." 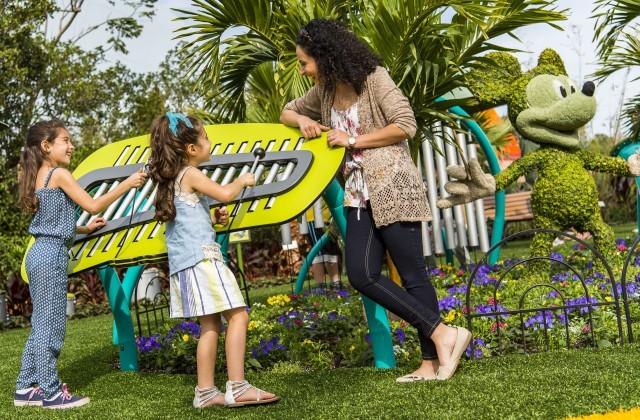