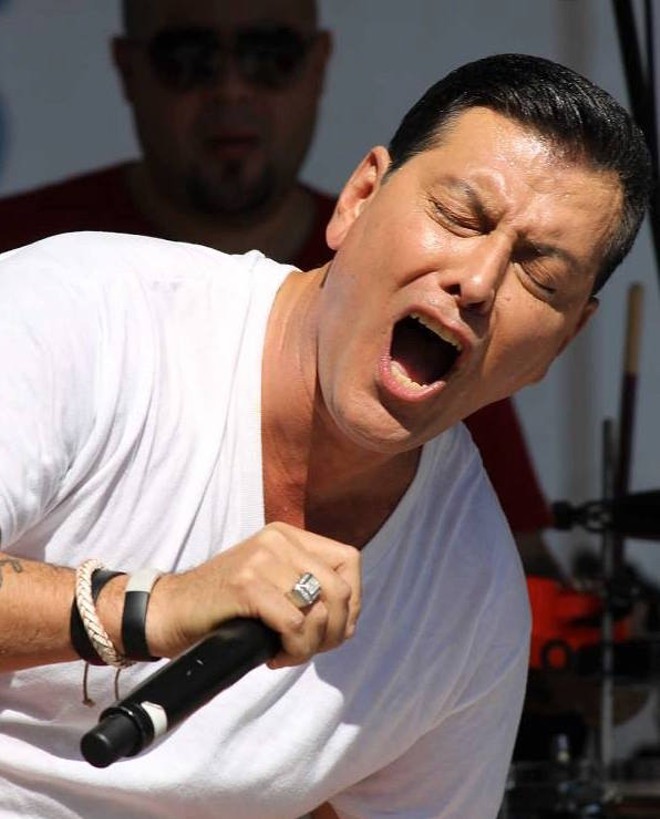 The Calle Orange festival will be bringing a day of Latin music, food, games, and giveaways to downtown Orlando on Sunday, Oct. 23.

More than 40 artists will be performing across several different stages at the festival, now in its 18th year. Artists spanning the range of Latin music genres, including salsa, merengue, and bachata, will play the hits – headliners include Sonora Poncena, Toño Rosario, and Elvis Crespo, who's on the charts this month for his guest spot on Deorro's "Bailar" but probably best known for "Suavemente."

In addition to the performance stages, the event will host sponsored booths with games, food, and giveaways. In total, Calle Orange will span across 10 blocks of downtown Orlando.