Lucky us, Central Florida is getting the most political ads in the country 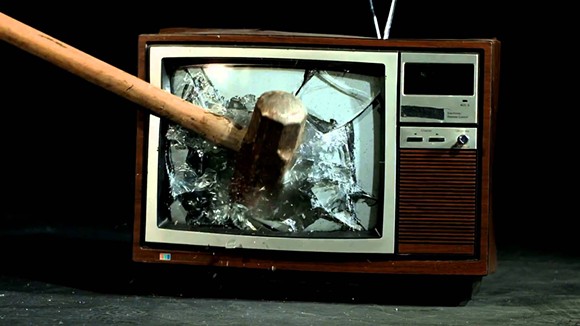 In a study of political TV advertisements, Orlando is No. 1, currently seeing more ads than any other media market in the country. This continues a trend we reported in August.

A new study by the Wesleyan Media Project says, "Florida continues to be at the center of the presidential advertising world, with Orlando and Tampa seeing more ads than any other media market in the country over the past month. In both markets, pro-Clinton ads have dominated, comprising 84 and 77 percent of total ads respectively."

The I-4 corridor is known to be a major force in general elections, which is why Central Florida is known as "the swing part of the swing state."

The positive news, if there is any? The study notes that ads since Sept. 16 have "actually been more positive than advertising during the same time period over the last four presidential campaigns." Also, the volume of ads is about half of what it was in 2012.

Still, we are counting the days until it's over.