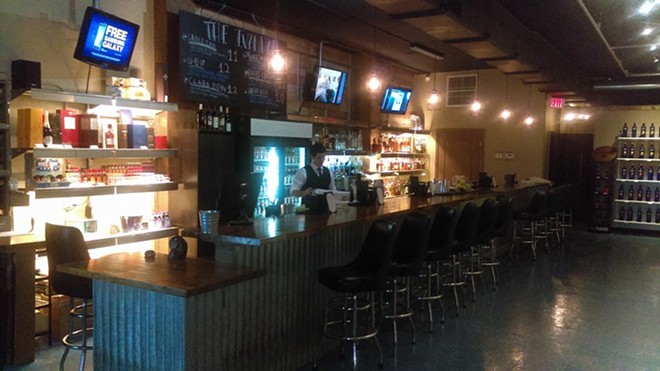 The owners of the Savoy bar and Ivanhoe Spirits liquor and package store have merged part of one with the other and created the Ivanhoe Craft bar & Packy, a place where you can sit and sip a properly built craft cocktail or a beer from a wide-ranging list, or just pick up the ingredients to make/sip your own at home.

The official open date is Nov. 3, according to this post on the Bungalower. But they've been swinging for at least a week already – last night at Drink Around the Hood, they served a spicy batch cocktail that was pure fire. Worth a stop-in, if you're in the Ivanhood.