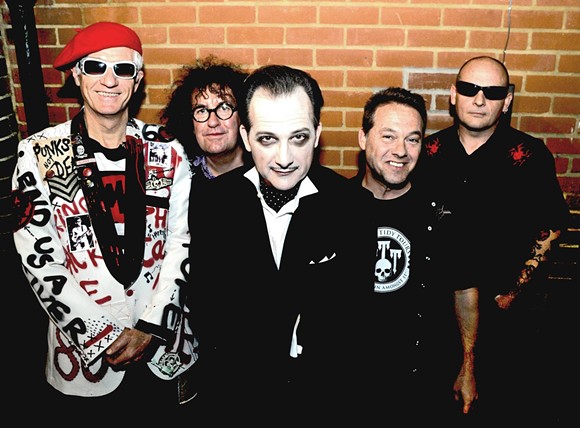 The Damned hold the dubious distinction of being the first punk band to release wax, in their case the "New Rose" single on indie label Stiff. This isn't even a reunion tour as such, the band has been going strong (in one form or another) since they started four decades ago. Indeed the band promises a new album ready for the tour.