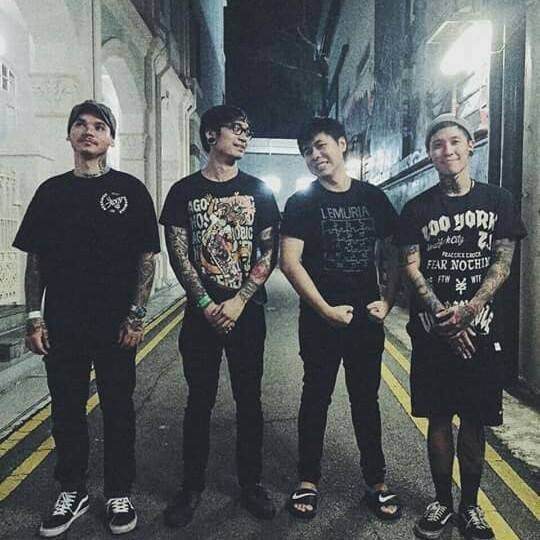 There are many events each year that ramp up to the massive punk-rock reveille of the Fest in Gainesville but none are as intently global as Foreign Dissent, the international punk showcase organized by Orlando promoter Punching Babies. And it’s one affair that has thankfully bloomed into a local tradition. 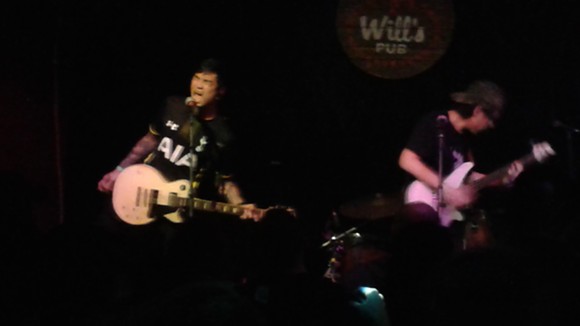 The thing about Foreign Dissent is that, in all three of its years so far, never have I seen even one of these bands before. That’s because almost all of them make their Orlando debuts at this event. In fact, I’d never even heard of these acts. And it’s precisely that element of discovery that makes Foreign Dissent so fresh and evergreen.

Now, of course a person in my line of work would find something like that refreshing. In my scene experience, however, I am also painfully aware that this thirst is not universal. But the fact that Foreign Dissent enjoys solid support speaks well of the curiosity of at least these punk-rock listeners. It’s a beautiful thing when you’re walking up to the venue and you see the singer of several notable local punk bands (Brett Beavers of Moat Cobra, Destructonomicon, etc.), ask him what’s up and he tells you he’s going to see a bunch of bands he’s never heard before and that he’s excited about it. Lack of curiosity is probably the single most hindering deficiency in our music scene here and to see it overcome in any instance is always a triumph.

Those who opened their ears and minds to this year’s edition (Oct. 24, Will’s Pub) got a five-band stampede of quality and range spanning three continents, including the classic anthem-punk of France’s Traverse, the folk-punk of England’s Ducking Punches and the emo of Singapore’s the Caulfield Cult, which was true of heart and legit enough to still have hardcore in its DNA.

Perhaps the most interesting band on the bill were Panama’s Lemmiwinks, who have a dynamic attack that’s all angles and aggression. They also have a funny-ass backstory about them responding to their former bassist screwing another member’s wife by booting him, teaching his baby-faced 16-year-old brother bass and then taking the kid out on tour internationally. Now that’s punk (and also a little bit country).

But the best overall band this year was German trio No Fun. An exceptionally effective combo of garage and pop-punk that taps all the virtues of each, they’re one of those rare cake-and-eat-it-too bands. They’re fun and fierce, classic and now.

This third chapter proved again that Foreign Dissent is one of those live summits where both musicians and listeners are openly grateful for one another. In terms of artistic exchange, shows like this are as pure as it gets. With positive cred radiating in all directions – for the bands into the Orlando scene consciousness and for the city back out to the world – this annual Punching Babies production has grown into one of the area’s most enriching and uplifting events.